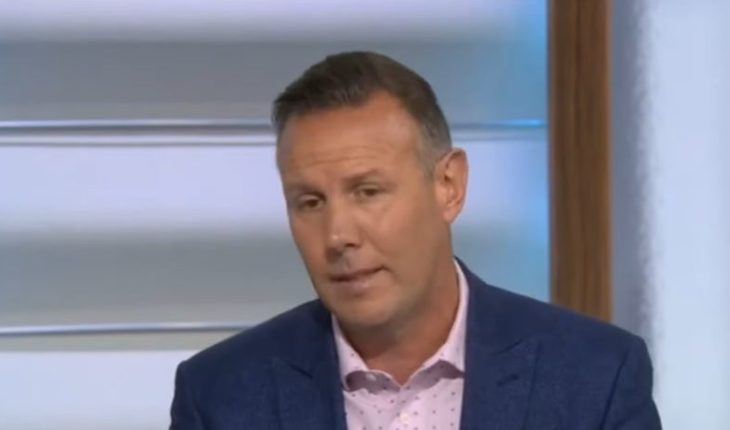 Former Chelsea midfielder Craig Burley feels that Arsenal have what it takes to finish above Chelsea and Manchester United in the top four this season, and we can’t agree more.

Both Manchester United and Chelsea have had slow starts to their season, and although Arsenal themselves haven’t hit the stride yet, they managed an impressive come from behind display against Tottenham in their last Premier League game.

The Gunners were beaten 3-1 by Liverpool in matchweek four of the Premier League, and were two goals down in the first half of the north London derby on Sunday before they bounced back to pick up a point.

It was the Gunners’ firepower that rescued them on Sunday, and Burley believes that their attack will eventually help them finish above Chelsea and Manchester United, even though their defence still needs sorting.

“One of the reasons why I think they will get in potentially the top 4 this year is because compared to Manchester United and Chelsea, they have got more going forward,” Burley said on the ESPN Show.

“They have got other issues, but they have got a lot going forward and they can pull themselves out.

The Gunners right now have been compared by many to the Liverpool side that Jürgen Klopp had in his first couple of years in charge of the club.

In Alexandre Lacazette, Arsenal have an agile forward who is also deadly in front of goal, while the duo of Pierre-Emerick Aubameyang and Nicolas Pepe are good options on the wings.

Granted, it is Pepe’s first season in the Premier League, but he has shown good promise in the early stages of his Arsenal career, and the more he plays, the better he will get after the acclimatisation period in the league.

Aubameyang prefers playing centrally, but his pace and dribbling ability on the left adds a lot to the team. All in all, Arsenal have a complete attack – they can stretch defences, combine well, and score goals.

Manchester United and Chelsea, on the other hand, are yet to find the right combination, or have players who haven’t been consistent despite playing in fixed roles.

Marcus Rashford and Anthony Martial have been given plenty of opportunities, but fail when the going gets tough. Chelsea, on the other hand, have the inexperience of Tammy Abraham, while Olivier Giroud hasn’t scored 15 goals in a league for a while now.

The race for the top four will be close, though, as the likes of Leicester City and Everton also have good attacks as well. Only time will tell if Burley was right, but at the moment, Arsenal do have an impressive attack.