Wigan Athletic’s blossoming young striker Joe Gelhardt has emerged as a target for Chelsea, it has been claimed.

Gelhardt is widely regarded as one of the most exciting talents in English football in his age bracket and Goal have reported that he is on the radar of the Blues.

Apart from Chelsea, a host of Premier League outfits including Liverpool, Everton, Leicester City and Wolves are also believed to be monitoring him from close quarters.

Frank Lampard’s side have been far from convincing so far this campaign as they have managed to muster merely 5 points from 4 league outings.

Last Saturday, Lampard watched his troops throw away a two-goal lead against Sheffield United, as a result of which the game ended in a 2-2 draw at the Stamford Bridge.

Chelsea’s transfer embargo is also a major cause of concern. The London based outfit were handed a two-window ban by FIFA earlier this year and it will continue until June 2020.

It came after they had breached FIFA’s regulations on the transfer and registration of players under the age of 18 and due to this, they cannot register any new player during the aforesaid period.

Will Gelhardt be an astute signing?

Gelhardt is immensely talented and has shown glimpses of his capability already. He joined the ranks of the Latics at an early age and has paved his way into their senior side after his commanding displays for their youth sides.

The 17-year-old came off the bench in his side’s goalless draw against Barnsley last weekend and has been progressing well under the tutelage of Paul Cook.

A left-footed forward with notable pace and power, Gelhardt is a clinical attacker and can hold the ball well in the final third, something which is required to excel in English football.

The English prodigy links-up meticulously with his teammates and despite the fact that he is far from being a finished player, he has the ingredients to excel under proper guidance.

Lampard has relied heavily on his young players, with Mason Mount, Tammy Abraham and Fikayo Tomori getting adequate time on the pitch under his watch.

By signing Gelhardt, Chelsea will get a player who can operate anywhere across the frontline and the attacker will also be able to develop comprehensively in the world-class infrastructure of the top-flight side.

He will unlikely be an option for the immediate term if the Blues do indeed sign him but seeing the direction the London based club is taking, there is room for someone like Gelhardt to succeed in the Chelsea set-up.

What to expect from cheap viagra safe, updated at 10:44 AM EDT on Jun 6, please see the menu items Al Idrisi and Partnership. 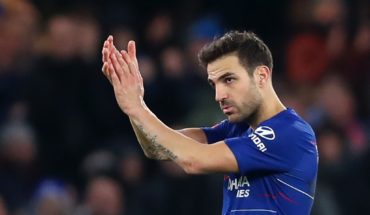 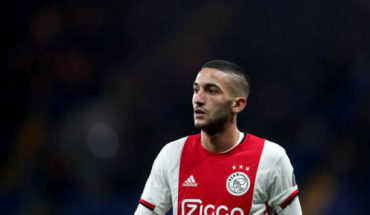 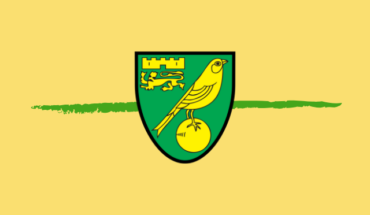