Home
LA LIGA
FC Barcelona
Barcelona Eyeing A Swoop For This Serie A Midfield Ace: What Will He Add To The Team? 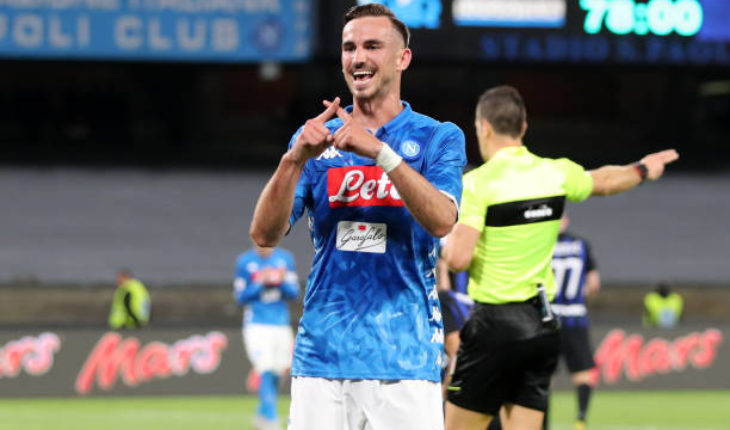 Barcelona are interested in bringing Fabian Ruiz back to Spain from Napoli as they plot to make a move for the midfielder.

Ruiz previously played for Real Betis in La Liga, before moving to Naples in 2018 as the Serie A side triggered his €30 million release clause.

The Catalan giants are one of many clubs keen on signing Ruiz as per Daily Mail, with Liverpool and Real Madrid also interested in his signature.

Ruiz, in fact, played against the Reds in Napoli’s 2-0 win against the English side this past week, and impressed with his control of the ball in midfield, registering 67 passes and pass accuracy of 91%.

The Mail report states that a £40 million bid by Real Madrid was rejected by Napoli in the summer transfer window, and any club interested in his signature will have to pay a lot more than that.

The 23-year-old midfielder scored 7 times and assisted 3 times last season for Napoli in 40 games, while he also impressed for the Spain U21 side, scoring twice and assisting twice in 4 games. He was also called-up to the Spain senior team earlier this year.

What will Fabian Ruiz add to the Barcelona team?

Ruiz models his game around a Barcelona legend, Xavi, and possesses similar qualities as the former Barcelona and Spain midfielder. The Napoli midfielder is a smart passer and keeps the ball ticking, while also controlling the tempo of the game from midfield.

He is good at keeping possession of the ball, and distributing it, while he is also a versatile player that can play as a defensive midfielder, central midfielder, or further forward as an attacking midfielder.

The Spaniard has had a good start to the 2019-20 season, playing all three Serie A games for Napoli, and averaging a whopping 73.7 passes each game with an incredible pass completion rate of 93.2%. Ruiz has all the qualities that Barcelona requires in a central midfielder and is quite similar to current Barcelona player Frenkie de Jong.

The 23-year old will offer versatility, passing ability, as well as control in the middle of the park for Barcelona, and could even be a long-term replacement for Sergio Busquets in the Barcelona team.

Ruiz is a player that Barcelona should put at the top of their wish list for next summer. 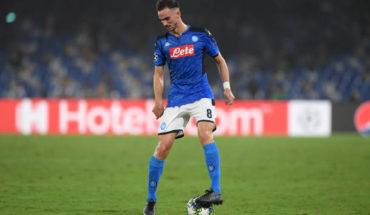 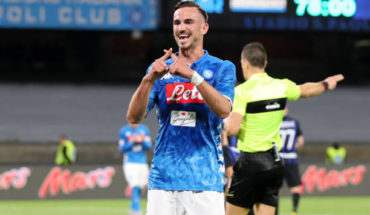 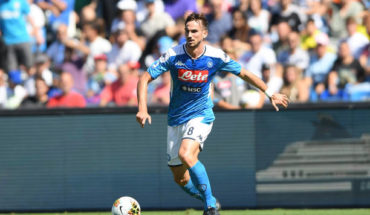