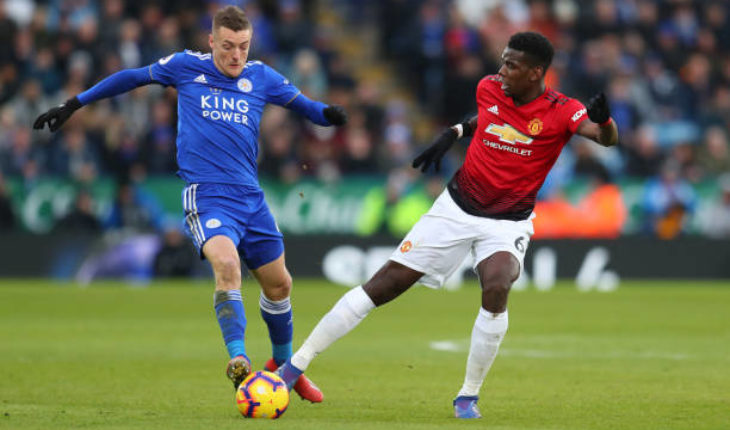 Manchester United host Leicester City on Saturday, with the away side hoping to prolong the Red Devils’ poor start to the season and push United further down the table. Leicester, who are one of three clubs who could challenge for a top 6 spot this season, have not yet lost a game this season. Only Liverpool and Manchester City are the other two sides in the league that are undefeated.

The Foxes are third in the table with 8 points from 4 games, while United are eight in the table with five points from four games. Leicester come into the game as the side in form, having defeated Bournemouth and Sheffield United in their last two Premier League games, while United drew against Southampton and lost to Crystal Palace in the last two games.

Many fans and pundits predict a Leicester City win when they travel to Old Trafford.

Let’s take a look at 3 reasons why Leicester have a good chance of beating Man United:

Manchester United have one of the weakest squads in the top 6, which could be weakened further for the game against Leicester City as reports have emerged that several first-team players may miss the game. Luke Shaw is certain to miss the game, while Anthony Martial is a doubt too.

Mirror have reported that Aaron Wan-Bissaka – who pulled out of the England squad due to injury, Paul Pogba – who also missed international duty due to injury, and Jesse Lingard could miss the game against Leicester. The absence of these important players could give Leicester a huge fillip.

When comparing the midfields of Leicester City and Man United, it is quite obvious that Leicester have the stronger and much more balanced midfield. The base of midfield for Leicester is patrolled by one of the best defensive midfielders in the Premier League, Wilfred Ndidi, who can tackle, intercept, and dispossess the ball well. 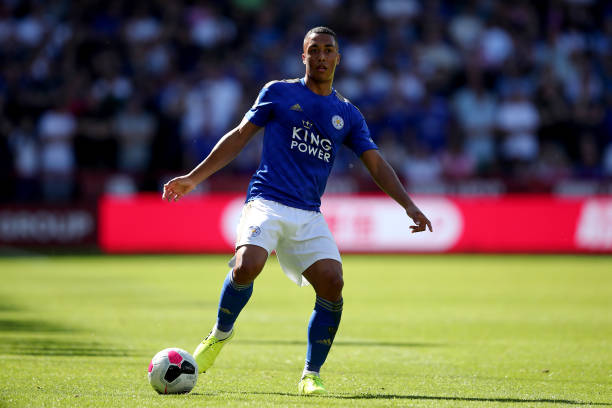 Ahead of him are two technical and creative midfielders in Youri Tielemans and James Maddison. The three 22-year-old midfielders have the right balance of tenacity, work-rate, and creativity which is missing in the United midfield comprising of Paul Pogba, Scott McTominay, and Jesse Lingard/Juan Mata.

The signing of Aaron Wan-Bissaka and Harry Maguire has certainly strengthened the United backline, but the team are still shaky at the back. Crystal Palace exploited the weaknesses that exist in the United backline – as well as the poor form of goalkeeper David de Gea, and Leicester could do the same with the pace and finishing ability of Jamie Vardy, and the creativity of  Maddison and Tielemans.

If balls are hit in behind the United backline, or if Leicester decide to target Ashley Young, United could have serious problems. 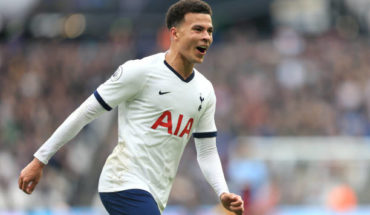 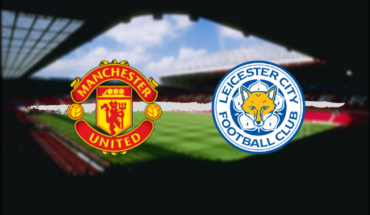