The 2019-20 Premier League season started off with a bang as last year’s runners-up Liverpool, ran roughshod over newly-promoted side Norwich City, while the likes of Manchester City and Manchester United also scored heavily on Saturday and Sunday, respectively.

There weren’t too many surprises in terms of results on the opening day of the season, with all the big teams winning, except Chelsea. Let’s take a look at the standout players from Matchday 1 of the 2019-20 Premier League season.

Raheem Sterling started the 2019-20 season from where he left off last season, scoring three second-half goals against West Ham United to help the champions to a comfortable 5-0 win. His first goal was a lightning-quick counter-attack which he finished off with his left foot; his second was a clever run into the box after being found by Riyad Mahrez, and the England international made no mistake in dinking it over Łukasz Fabiański; his third goal, in stoppage time, was also thanks to a good run, peeling off from the West Ham backline and slotting it past the Hammers’ goalkeeper. Sterling troubled the West Ham defence constantly in the first game of the season and is set for another huge campaign.

Christian Eriksen wants to leave Tottenham, and he showed on Saturday why he is so valuable for Spurs. The Danish attacking midfielder was brought on by Mauricio Pochettino in the 64th minute as the London club were trailing against newly-promoted side, Aston Villa. But, the introduction of Eriksen – who was brought on for Harry Winks – changed the game around completely as the passing improved and Spurs were on the front foot. Eriksen controlled the tempo of the game and brought in composure and creativity to the midfield following which Ndombele and Kane scored the vital goals to defeat Villa.

Burnley kicked off their season with a confident 3-0 win against Southampton, and the star of the match was striker Ashley Barnes, who grabbed two goals in the second half, helping his side to a 3-0 win. His first goal was taken very well when he controlled a high ball and got it past Angus Gunn in the Southampton goal, while his second goal was also a well-controlled low shot from a cross.

The eyes of millions of fans were on Harry Maguire, who moved from Leicester City to Manchester United for a world-record fee for defenders, and he shone in his first match for the Red Devils. The English defender made 4 interceptions and 7 vital clearances as Ole Gunnar Solskjaer’s men looked troubled in the first half by the Chelsea attack. He was good in the air, winning 4 aerial duels and losing just 2, and also brought the ball forward.

Maguire did very well for a player who had never played a single competitive minute with his new teammates but will hope to iron out the issues that were present in the United backline against Chelsea.

Brazilian forward Roberto Firmino did not get on the scoresheet in Liverpool’s 4-1 win over Norwich City, but was a key player in the build-up play of the Liverpool attack, while also showing great energy in pressing from the front. Firmino implemented all that his manager asked him to do, and could have got on the scoresheet as well. He did register one assist, making the vital pass for Mohamed Salah’s goal. 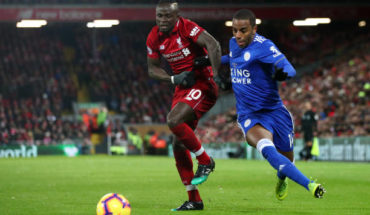 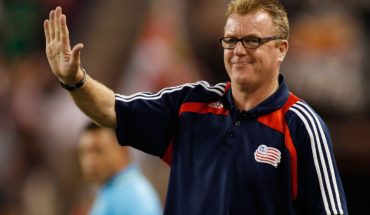