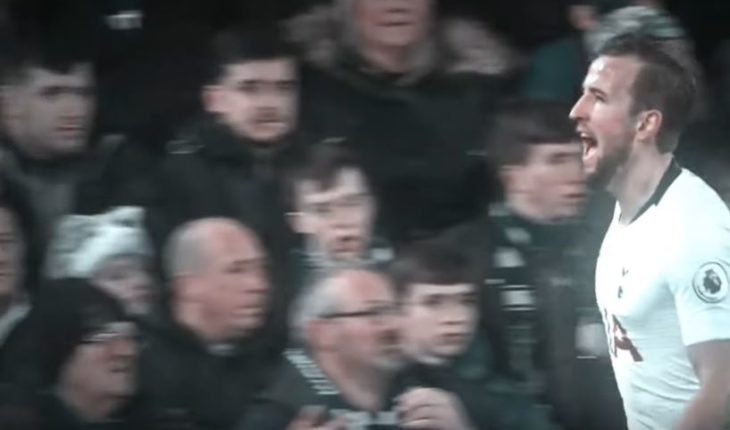 The opening matchday of the Premier League had some unexpected results, and as usual, there was no shortage of drama.

The implementation of VAR brought about a few heart-stopping moments, and the most interesting thing to see was that all the promoted teams played decent, even though only Sheffield United managed to pick up a point.

The forwards impressed, as 27 goals were scored on matchday one of the Premier League. We take a look at the three best strikers from matchday one:

Although Tanguy Ndombele equalised for the north London outfit, it was Kane’s brilliance in the attacking third that helped them pick up all three points.

Dean Smith’s men marked him well and didn’t really allow him to link up with his teammates for a major chunk of the game. However, it was Kane who had the last laugh.

The English international plundered a couple of goals with well-taken finishes in the closing stages of the game and helped his side get off to a winning start.

Burnley scored three goals in twelve minutes in the second half at Turf Moor on Saturday when they faced Southampton in their opening league fixture.

Ashley Barnes deserves a special mention as the 29-year-old striker bagged a brace by combining well with left-back Erik Pieters on both the occasions.

Seven minutes later, Pieters mustered an excellent cross and Barnes emphatically volleyed the ball in. A good start for the forward and Burnley, who will look to repeat the 2017-18 season’s exploits.

Manchester United made light work of Chelsea in their opening fixture of the league at Old Trafford on Sunday as they emerged 4-0 winners.

The Blues started strongly under the tutelage of their new manager Frank Lampard, but the complexion of the game changed drastically from the 18th minute.

Against the run of play, Marcus Rashford won a penalty after he was fouled by Kurt Zouma, and then went on to convert his chance. Anthony Martial then tapped in from close range to give United the lead in the second half.

Rashford bagged his brace after he made use of Paul Pogba’s through-ball to make it 3-0, before summer signing Daniel James struck a fourth.

It was Rashford’s driving runs on the break that made life difficult for the Chelsea defence as they just didn’t have an answer.

With Romelu Lukaku not at the club anymore, United will need Rashford and Martial to what they did against Chelsea on a regular basis. 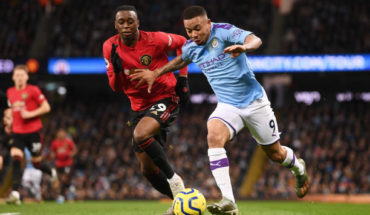