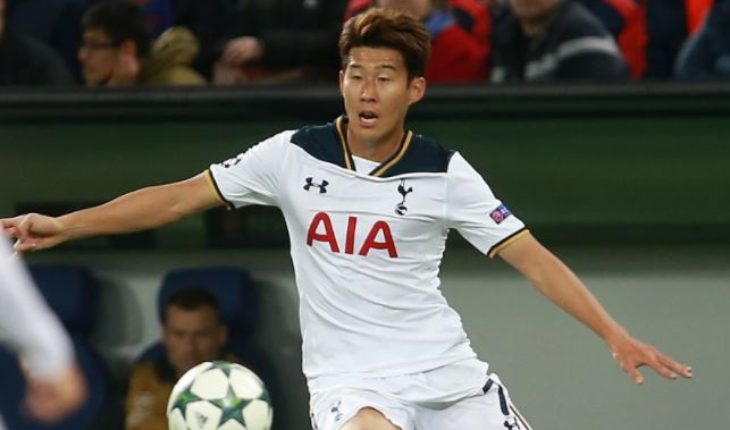 Tottenham Hotspur are back in London and will face Inter Milan to wrap up their preparation for the 2019/20 campaign.

The two sides will clash on August 4th at the Tottenham Hotspur Stadium. The Lilywhites have enjoyed a successful run ahead of the new season winning 3 of their 4 pre-season games.

The north London outfit defeated the likes of Juventus, Bayern Munich and Real Madrid on the way and also lifted the Audi Cup.

The Argentine coach will have the last chance to weigh up his options before they head into the new season with the Premier League opener against Aston Villa on August 10.

Amidst all the celebration, there was some bad news for Tottenham as Juan Foyth incurred a grievous looking ankle injury in the second half of the game against the Bavarians.

With Kieran Trippier already shipped to Atletico Madrid and Serge Aurier also suffering from an injury, the options for the right-back spot look thin.

Eric Dier, Victor Wanyama and Ben Davies were also sidelined for the pre-season games due to injury.

Paulo Gazzaniga is expected to take his place between the sticks when the north London side takes the field against the Serie A club.

A centre-back pairing of Toby Alderweireld and Davinson Sanchez is high on the charts seeing the pair hasn’t started a single time in any of the four pre-season fixtures.

With Davies still recovering from the groin injury, Danny Rose is likely to start the game as he did in the recent fixtures against Los Blancos and Bayern Munchen.

Kyle Walker-Peters is the only recognised option for the former Southampton boss and the 47-year-old will look to give him more confidence allowing him to push Aurier to the edge for a place in the starting XI.

Fans might get the opportunity to see Moussa Sissoko and Tanguy Ndombele, their club-record signing team up in the double pivot.

After deploying various combinations of different midfielders, this one is yet to be tested by the 47-year-old Argentine.

It’s highly likely that the pair will start the game together, so Pochettino can make a call once we enter the new season.

An attacking four has been the norm for the north London side, and Christian Eriksen will probably feature at the base of the four-man diamond.

The South Korean is suspended until August 25 following his red card from last season so this is likely to be his last game until the last week of the month. 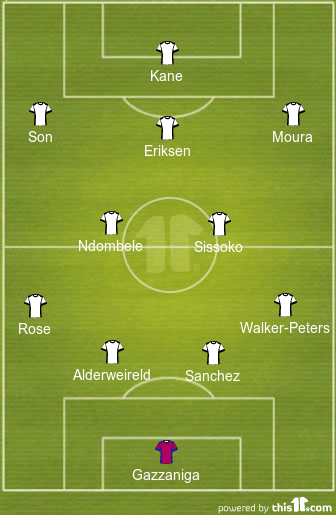 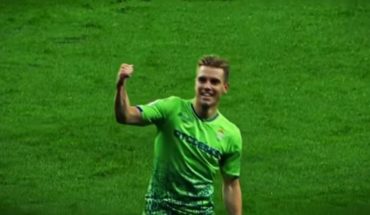 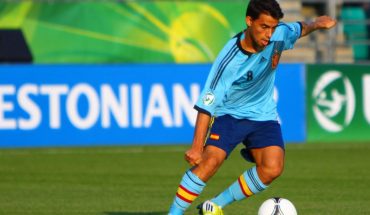