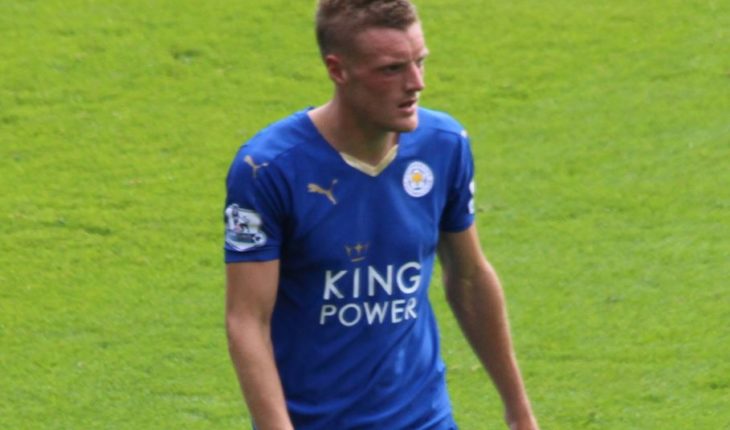 Leicester City, after a goalless draw in the first game of the season against Wolverhampton Wanderers, face off against Chelsea on Sunday night. This match could be very important in the race for 6th place in the Premier League as both teams have been tipped to compete for the top 6 slots in the league.

The last time these two teams met at Stamford Bridge in the league, the Foxes won by a solitary Jamie Vardy goal, last December.

Who could start for Brendan Rodgers’ team this Sunday against Chelsea?

Brendan Rodgers reported no injury concerns in his press conference and said that ”everyone is fit and has trained really well in the week”.

Kasper Schmeichel will start in goal for the Foxes on Sunday against Chelsea.

Leicester City have a new central defensive partnership after the transfer of Harry Maguire to Manchester United. Experienced centre-back Jonny Evans and 23-year-old Turkish international Caglar Söyüncü will start at the heart of defence against Chelsea, after performing very well against Wolves last week.

Ricardo Pereira put in a man of the match display last time around and he will start at right-back for the Foxes, while Ben Chilwell will continue at left-back.

Wilfred Ndidi and Youri Tielemans will start in central midfield after both of them had a good game against Wolves. 21-year-old Hamza Choudhury started last time around and he could maybe drop to the bench if Leicester City want to attack a weak Chelsea backline.

We could maybe see James Maddison move into a central area from the left side, although it seems unlikely that Rodgers would want to lose the midfield battle against the trio of N’Golo Kante, Jorginho and Mateo Kovacic which might stand in the way of any possible start for Marc Albrighton or Harvey Barnes.

Summer signing Ayoze Perez started last time around against Wolves and he will retain his place on the right for Leicester. James Maddison will also hold his place on the left side of the Leicester City team, with Jamie Vardy leading the line for the Foxes. 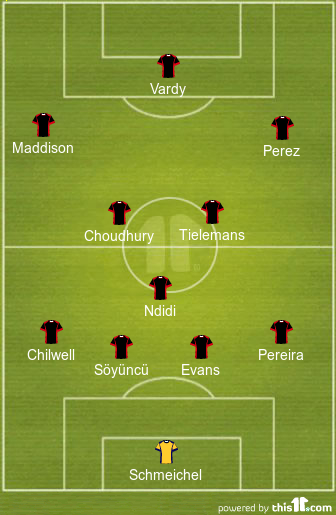 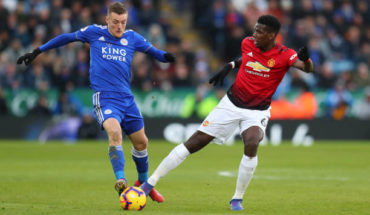 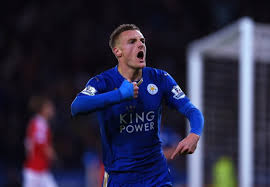