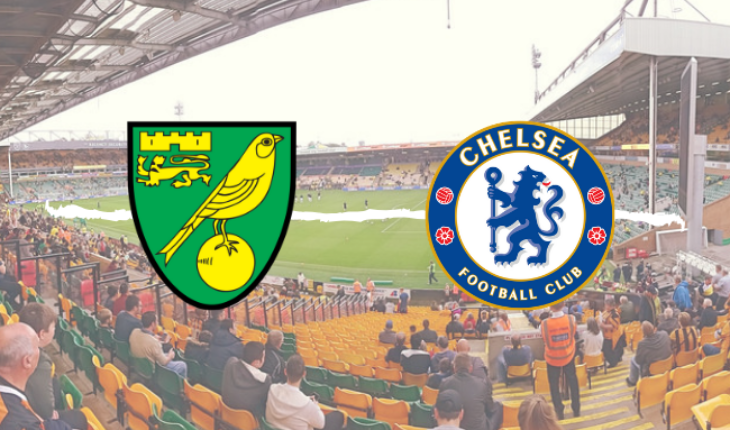 Norwich City and Chelsea were involved in an entertaining game that the Blues eventually won 3-2 to hand Frank Lampard his first taste of victory in charge of the club.

Both teams scored inside the opening 10 minutes as it was pretty much an end to end game before Chelsea took control in the second half.

Norwich went behind twice, but were able to equalise in the first half. A third goal, scored by Tammy Abraham, proved to be the difference as Chelsea finally picked up their first win of the season.

Let’s take a look at three talking points from the game:

The forward has had a tough fortnight or so after missing a penalty that allowed Liverpool to win the Super Cup, and was subsequently racially abused on Social Media.

Lampard put his faith in the young forward again, and this time, Abraham put in a complete performance and deservedly finished the game with a brace.

While the first was an excellently taken goal that showed his technical brilliance, the second was all about his pace, and drive as he smashed the ball past a helpless Tim Krul.

Abraham was particularly good at holding the ball up, and played some delicate flicks to his teammates, something that will only help him start more regularly as Olivier Giroud is scary good with his touches.

The Canaries did well to break Chelsea’s rhythm in the first half and come back from behind twice. However, Daniel Farke will not be happy how his side conceded the goals.

The second and third goals, in particular, showed the team still needs to improve quite a bit defensively as Mason Mount and Abraham were allowed to have a go at the backline and shoot on goal.

Christoph Zimmermann’s return can’t come soon enough, as he a more assured passer of the ball from the back. Norwich often lost the ball trying to get out of their own half as Chelsea applied the press, and if they can fine-tune that, they can target a higher finish.

Chelsea have defensive issues of their own

Usually for a proactive system to work — something that is clearly Lampard’s gameplan – the centre-backs need to play higher and have the authority to take on forwards. The art of front-footed defending is something ex Chelsea man David Luiz was good at, even though he had flaws of his own.

Cesar Azpilicueta doesn’t have the same pace anymore, and even though he reads the game better than most, he too made the mistake of going too narrow, leaving Teemu Pukki free on the left. Pukki had time to then pick a pass and Todd Cantwell to tap-in.

Perhaps the game could have been less thrilling for the home fans had N’Golo Kante played, but when he isn’t there on the pitch, the Chelsea backline looks very ordinary without the protection.