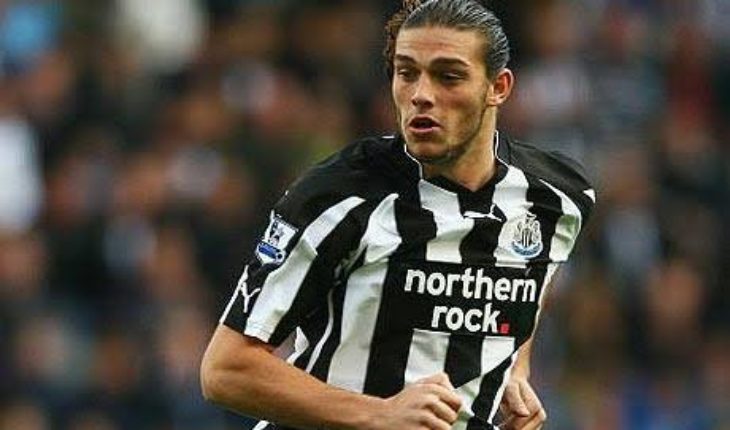 Newcastle United have acquired a few players at the end of the transfer window, signing three players on permanent deals – including a club-record transfer fee paid to secure the signing of striker Joelinton – as well as one loan move.

The Magpies could add one or two more names by the end of the window, including former star forward, Andy Carroll.

Several sources, including Oliver Kay and Chronicle Live journalist Lee Ryder, have revealed that the Magpies could sign the English striker, who is currently a free agent after leaving West Ham United at the end of the 2018-19 season.

The 30-year-old striker, who came through the Newcastle United academy, played five seasons at his hometown club, scoring 33 goals in 91 appearances.

He moved to Liverpool, which didn’t go as planned following which he made the jump to West Ham United, where he lost his place due to injury and inconsistency. Carroll played 14 times last season for West Ham scoring just once.

Good move by the club to sign Andy Carroll?

Following the sale of Ayoze Perez and the end of Salomon Rondon’s loan spell, Newcastle United had to sign at least two forwards to replace Perez and Rondon, who were the top scorers for the Magpies last time around.

The Tyneside outfit have signed Joelinton to score goals for them this season, but Newcastle fans will be worried about where the other goals will come from.

Carroll could be a useful player on his day, thanks to his physical strength and power, as well as his aerial ability, but the Magpies will not be getting a player who has been on form lately, or one that is injury-free.

In fact, Carroll was injured towards the end of last season due to an ankle injury and perhaps is not match fit.

Signing the English striker would be a big gamble by Bruce as he has neither been among the goals or played a lot of football over the last two seasons. He could perhaps be a backup option for Newcastle United, and as he wouldn’t cost anything, Newcastle and Bruce should roll the dice and see how it works out for them.

If Carroll can keep himself fit, play a few games, and score 10 goals over the season, it would have been a very good decision by Bruce to sign him. 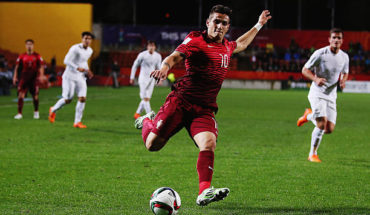