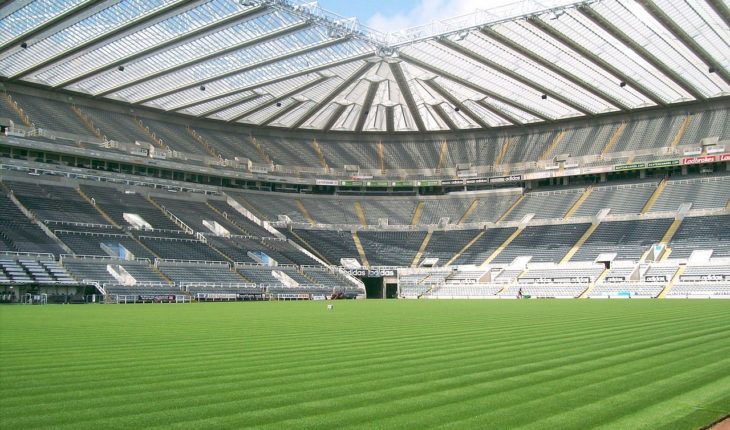 Newcastle United have had yet another summer of uncertainty – first, with rumours of a possible takeover, then the exit of Rafa Benitez as Newcastle United manager, following which Steve Bruce – a boyhood Magpies fan – was appointed as manager of the club.

The club finished 13th last season under Benitez, and could be staring at a relegation dogfight in the 2019-20 season.

The appointment of Bruce as the manager to replace Benitez hasn’t gone down well with Magpies fans as they believe it is a massive step down from a world-class manager in Benitez, which has further added to the list of things that the passionate Geordie fans are angry at club owner Mike Ashley for.

Bruce, who last managed Championship side Sheffield Wednesday in the 2018-19 season, will manage in the Premier League after four years, having been relegated with Hull City back in the 2014-15 season.

Even before the season has begun, Bruce has the fans against him – for no fault of his own, and will be under pressure right from the get-go to bring favourable results in the opening fixtures. But, can Bruce replicate what Benitez did with Newcastle and help finish in a top 10 spot? It seems unlikely at the moment.

A good start is what the manager needs. One thing that Benitez always had going for him was the fans’ support, something which he earned of course as he led them back to the Premier League following relegation the season before.

With Bruce, the scenario is different as a few bad results will not only make the fans lose whatever little faith they had, but then channel the hatred towards Ashley every time they turn out. That’s a feeling that was present in the Benitez era as well, but with a composed figure like him, the team performed well regardless and made the fans forget about the owner when they supported their team.

Summer arrivals and what to expect

The Magpies have strengthened in the summer, signing 22-year-old striker Joelinton for a club-record transfer fee of £40 million, while also signing winger Allan Saint-Maximin, and left-back Jetro Willems on loan.

However, the club have lost one of their best players of the last few seasons, Ayoze Perez, who was sold to Leicester City, while Salomón Rondón – who scored 12 goals and was the second-highest goalscorer, returned to parent club West Brom to be sold elsewhere.

Joelinton will be under tremendous pressure as he is expected to be the leading goalscorer for the club, but his past goalscoring exploits with Hoffenheim indicates that it could be a difficult task.

The Brazilian scored just 11 goals in the Bundesliga last season for a team that laid the emphasis on attacking football, and his highest tally for a season was 13 goals in the 2016-17 season, while playing for Austria club Rapid Vienna. These are numbers that could be a worry for Newcastle United fans and Steve Bruce.

They also have a lacklustre midfield with average players who are creatively poor and uninspiring, and very inconsistent.

The likes of Jonjo Shelvey and Jack Colback were touted to be good players a few years ago, but they have not grown, while the talented Sean Longstaff is the only shining light in the Newcastle midfield.

Contributing goals from midfield will be a problem for the aforementioned players, as they are more defensive-minded.

Their defence looks strong, marshalled by club captain Jamaal Lascelles, who has been one of the best defenders in the Premier League over the last two seasons.

With the squad they have and the manager at the helm, Newcastle United fans and the board will be pleased if they manage a top 15 finish in the 2019-20 season.

Without the experience and the tactical acumen of a manager like Benitez, the Magpies will struggle in the Premier League, especially against top teams, which was what Benitez excelled at. 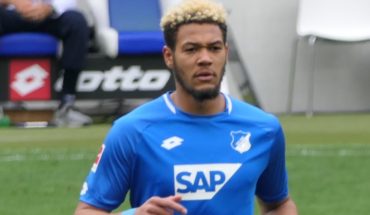 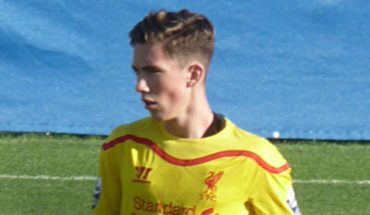