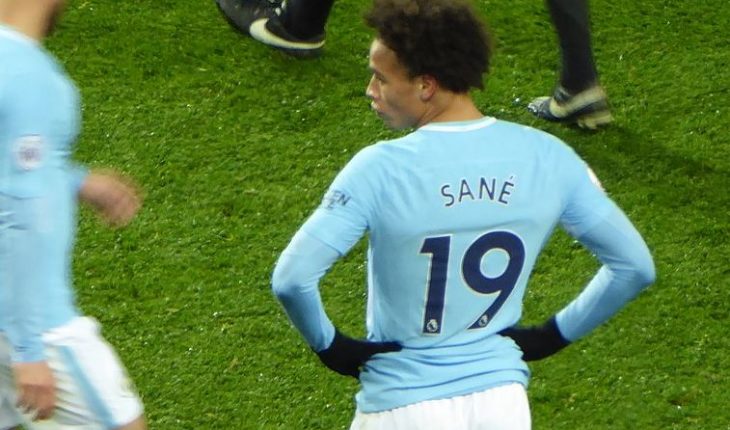 The new domestic season is all set for a blockbuster opening, as Manchester City get ready to lock horns with Liverpool on August 4th for the first silverware of the season.

The defending Champions and the runners up are once again the favourites to lift the Premier League title come May 2020 and both Pep Guardiola and Jurgen Klopp will look to kick-off the proceedings on a positive note.

Let’s look at the 3 key battles that are likely to ensue when the European Champions take the stage against the ‘Fourmidables’ for the Community Shield.

With Benjamin Mendy sidelined for the opening month of the new season, there is very little doubt about the Ukrainian being the number one choice for the Sky Blues.

Zinchenko impressed everyone with his performances last season, however, the task to keep Salah at bay is a totally different ball game.

The absence of Sadio Mane would mean the Egyptian will enjoy more of the ball in the Reds attack, which is a red flag for any opposition.

To add to Zinchenko’s misery, star defender Aymeric Laporte is likely to miss the clash against the Merseyside club.

This would be a big boost for the Merseyside outfit and especially the Premier League Golden Boot winner who will have less quality to deal with in the City defence.

Salah is likely to give the makeshift left-back a run for his money unless the former has an off day.

Sterling, who is versatile enough to play across the attacking line, featured as a false 9 in the absence of Sergio Aguero in the pre-season.

The Argentine is, however, back from his holiday, which is likely to shift the English international back to his favoured right flank, at least for a portion of the game.

There is no single winner when arguably the best winger in the Premier League takes on one of the best left-backs in the world.

However, in recent showings, the Scottish international has enjoyed an edge over the 24-year-old attacker. It will be interesting to see who comes out on top when the pair goes head-to-head in the clash at Wembley Stadium.

Saving the best for the last, Sane vs TAA looks like the pick of the duels with both players familiar with each other’s style of play, thanks to their clashes in recent years.

Arguably the best right-back in the world, the 20-year-old has been superb going forward. He was one of the main reasons behind the Anfield club lifting the Champions League last term.

However, a challenge in the form of Sane on the flanks has been bittersweet for the English international. The German has looked to cause Trent problems last campaign both in home and away fixtures.

Although seeing the pair’s pre-season form, both sets of fans are in for a ride taking into account nobody can pick a winner beforehand. 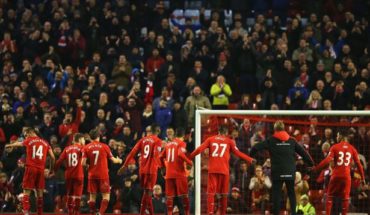 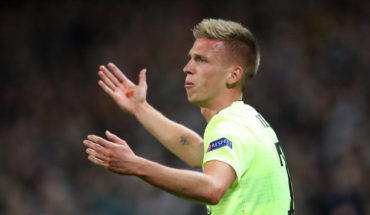 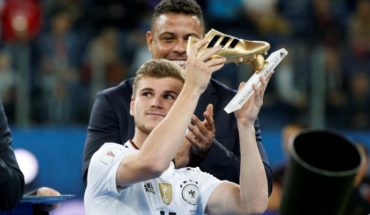