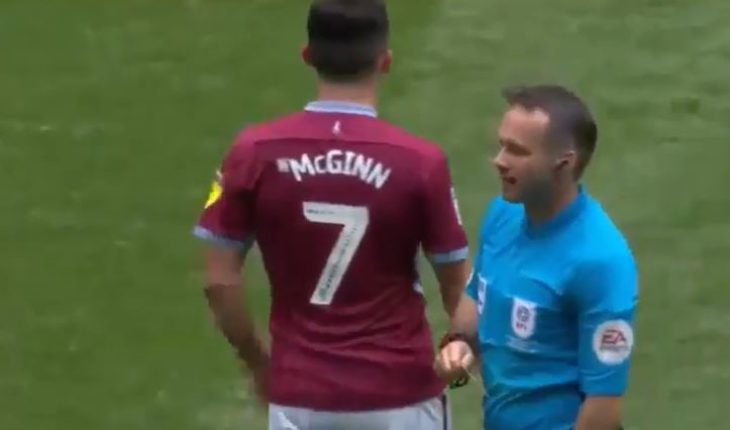 Aston Villa lost their first match of the new Premier League season to Tottenham after putting up a great fight against last season’s Champions League runners-up.

The newly-promoted side took the lead in the opening 10 minutes of the game, and held on to it till 73 minutes before a goal from new Spurs signing Tanguy Ndombele eased the pressure off the hosts and helped the, get back into the game and eventually win 3-1.

Villa manager Dean Smith will be disappointed by the result, but will be proud of the performance put in by his men. Let’s take a look at the biggest positives from Aston Villa’s defeat against Spurs:

Villa midfielder John McGinn was not only impressive for scoring the opening goal of the match, but for his all-round performance in the game.

The 24-year-old Scotsman had a fine game, scoring the first goal of Villa’s season in the 9th minute, but contributed in both ends of the pitch, in defence and attack.

McGinn tackled and closed down Spurs players with intent, while also having the technique and talent to move forward and create opportunities for his teammates.

The midfielder was probably Villa’s best player, and he will have to deliver consistently if the Lions are to stay up in the league.

Summer signings Tyrone Mings and Bjorn Engels started at the heart of the defence for Villa, and dominated their defensive area when the ball was in the air or on the ground.

Mings – who was on loan at Villa last year and made his move permanent this year – was the most impressive defender for Villa, making good clearances in the air and on the ground. His diagonals were also impressive, and it was he who played the pass for McGinn’s opener.

Engels, too, was impressive in the air, and didn’t give the opposition too much time and space.

Another new signing, goalkeeper Tom Heaton, made several important saves before his side conceded late on.

Despite Villa conceding three goals, Dean Smith’s defence must be applauded for the resolve and doggedness they showed against Spurs. Newly-promoted sides need players who will put their body on the line and fight for every ball, which Villa seem to have.

While skill and technique are vital for promoted sides to do well in the Premier League, every promoted side need players with work ethic all around the pitch, who close down players, tackle, and make life difficult for opposition players.

Villa have such players in their squad, from McGinn to Conor Hourihane, to the central defensive duo, as well as the full-backs.

Against Spurs – despite having very little of the ball – Villa were compact and in shape for a long period of time, before Spurs’ talent shone through. If Villa can build on their opening day performance, they could possibly survive the threat of relegation. 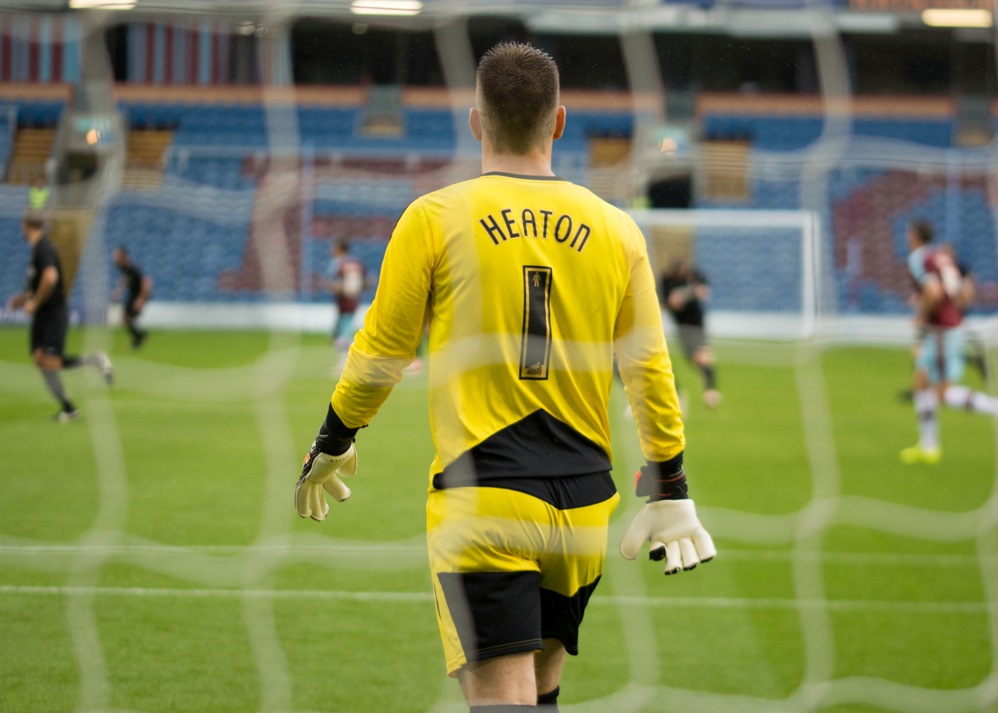