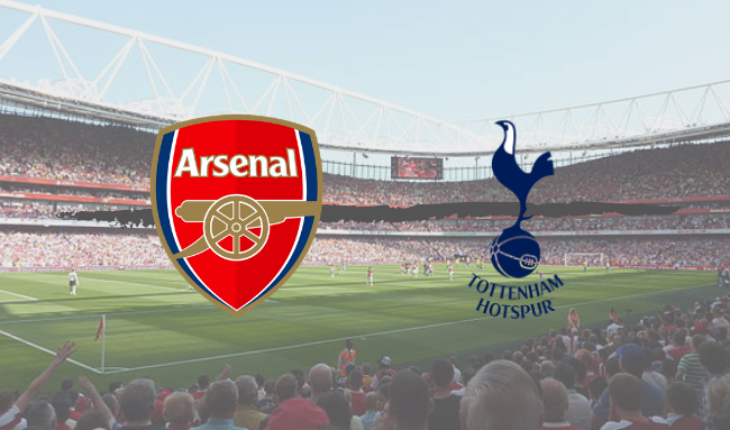 It is that time of the year when North London is divided into Red and White. Arsenal will take on Tottenham Hotspur in the north London derby on Sunday in what will be the game of matchday four.

Both teams have made shaky starts to their campaign, but all the form goes out of the window in the North London Derby.

Arsenal look a strong side with their new signings finding some form, while Spurs have now won just four of their last 15 league games, and are looking for some inspiration.

A victory on derby day could fill them with confidence for the rest of the season. But can Spurs get the better of their neighbours playing away from home?

Here are three things Tottenham need to do, to get all three points from this game:

Pochettino has few new faces to call upon for this game. But it is important for the manager to get the right combination of players to frustrate Arsenal in this game.

Spurs have used different systems in different games with different players assigned particular roles. Pochettino needs to make sure that he has the right balance in his side to test the Gunners.

He might have to add another midfielder to give some cover for the backline, but might be tempted to play a no.10 in this game, to try and test Arsenal’s backline in the north London derby.

Though he is yet to win points for Arsenal, Nicolas Pepe, their new signing, looks a really dangerous player. He troubled Liverpool’s backline last weekend, and has shown enough promise to perhaps force Pochettino into planning a game plan specifically for him.

Playing on the flank, Pepe will be hard to mark and unless he is isolated, he could cause real danger to the visitors’ backline.

Pepe’s pace and ability to run at defences, along with a strike partner of Aubameyang, make Arsenal a real force to reckon with. So keeping Pepe quiet will be crucial for Spurs’ chances in the north London derby.

Arsenal travelled to Anfield with a negative mind-set, trying to defend deep. But they fell prey to Liverpool’s high press, a system Pochettino will also look to use in this game.

Emery should make sure that his side are not vulnerable to the press, all the while choking the Spurs midfield from creating chances.

The likes of Dani Ceballos and Mesut Ozil could be dangerous if given space and time on the ball. Spurs need to mark them out of the game all the while, maintaining their shape in the middle of the park.

Regaining back possession quickly and winning the midfield battle will be important for Pochettino’s side to get anything from this derby.