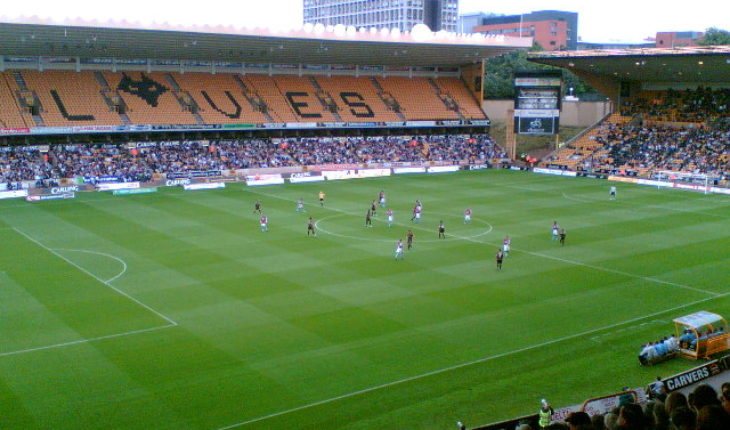 The club have been relatively quiet in the summer transfer window as they have only made Raul Jimenez and Leander Dendoncker’s loan deals into permanent ones.

Nuno Espirito Santo is believed to be in the market for a defender, and is set to make an offer of €20million to sign Cisse, it has been claimed by the Birmingham Mail.

The report further states that Wolves had failed to convince Olympiacos with an offer of €10 million last week, and are apparently preparing to double their offer.

Wolves had an impressive return to the top flight as they had a star-studded squad, but with European commitments to take care of this season, they do need a few more players to ensure that can match last season’s achievements.

Why Wolves should go all out for Pape Cisse

Cisse is renowned for his physical strength and aerial ability, something which is required to excel in the English top-flight.

He is quick despite possessing an imposing frame, which is a big bonus against teams who play on the break. The 23-year-old is an excellent reader of the game and is very decisive with his tackles.

The Senegalese international played an instrumental role last season as he helped Olympiacos finish second in Greece Super League, and has plenty of experience under his belt despite being just 23.

Intriguingly, he is adept to playing in a three-man backline and should not have too many issues while playing in Nuno’s system, which also uses a three-man defence more often than not.

The low-cost gamble on Cisse wouldn’t be a bad idea for Wolves and despite not being a household name in Europe, he could be a shrewd signing.

Although he might take some time to adapt to English football, he has all the qualities to be a good defender in the English top-flight someday. Wolves have a settled defence heading into the season, but the manager can always rotate his backline and slowly integrate Cisse into the starting lineup.

With the factor of age on his side, he is expected to develop further in the coming seasons and will, therefore, be a good long-term investment. 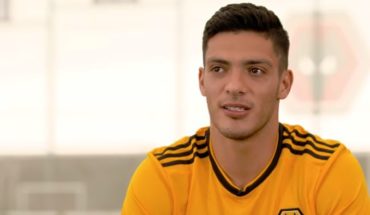