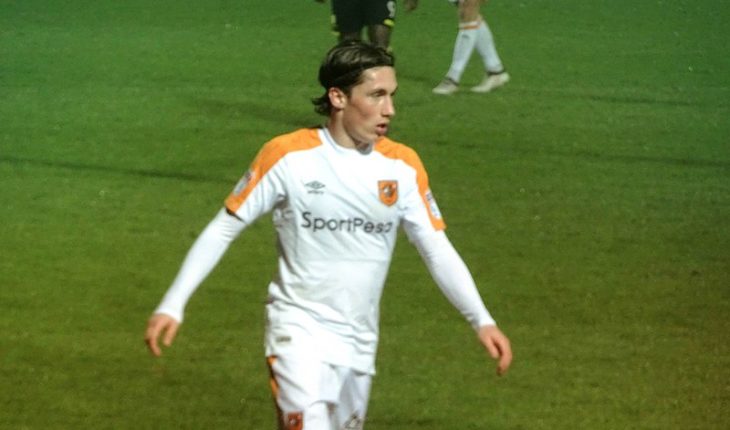 Wolverhampton Wanderers are eyeing a move for Liverpool sensation Harry Wilson who enjoyed a successful loan spell with Derby County last year in the Championship.

According to a report from the Birmingham Mail, Wilson has attracted huge interest from numerous Premier League clubs in Aston Villa, Bournemouth and Brighton & Hove Albion ever since the 2018/19 season reached its conclusion.

The Wales international signed a 5-year deal with the Anfield club last summer which could lead to Reds’ boss Jurgen Klopp dictating the terms of his transfer.

The 22-year-old plundered 18 goals and 6 assists in 49 appearances across all competitions last season before he returned to Anfield at the start of last month.

However, seeing the competition at the Merseyside club, it’s highly likely that the left-footed sensation will move on from Anfield probably for another loan spell elsewhere and look to continue his excellent development.

Wilson is a versatile player who primarily features as a right-winger and possesses the ability to switch to either flank or in an attacking midfield role if the manager requires him to.

His long-shot prowess and set-piece ability have caught the eye of fans and pundits alike, with his free-kick against Manchester United at Old Trafford in the League Cup drawing the maximum attention, a game Derby eventually won.

The 22-year-old’s defence-splitting passes and calm, cool finishing in front of goal make him an appealing target for the Black Country outfit.

He managed a pass success rate of 74.8% with 1.4 long balls, 0.6 crosses and 1.3 key passes while averaging 2.5 shots per game across all competitions last season.

Wilson is a hard-worker on the pitch and tracks back, something that will hold him in good stead at the Molineux.

Wolves manager Nuno Espirito Santo would love a young player with such flexibility, technicality and energy in his side. The player also has good pace to burn and could be devastating on the break with the likes of Diogo Jota and Raul Jimenez alongside him.

The Black Country outfit are looking to increase their squad depth for next season, seeing they have European commitments to cater to, so Wilson will help them in that regard.

Wilson’s stature of 5ft 7in reflects in his poor tackling ability and aerial prowess on the pitch but as we are increasingly finding out, talented players can make up for their physicality with their skills and application even in the Premier League.

The Welshman’s potential arrival has its risks given his lack of top-flight experience but considering how consistent he was with Derby, it’s the kind of risk Wolves have to take seeing the multiple commitments the club has next season both domestically and in Europe. 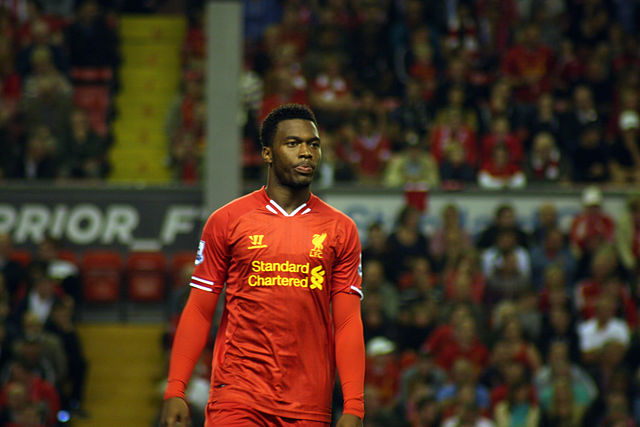