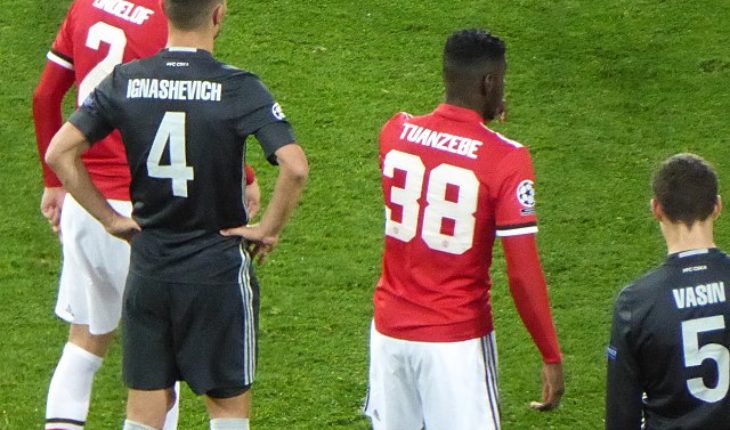 Aston Villa have been one of the busiest Premier League clubs in the transfer market ahead of the 2019-20 season, buying as many as six players.

The newly-promoted side have spent over £60 million this season, even breaking their club transfer record.

The Villans have brought back Tyrone Mings to the club, this time on a permanent deal, after he starred for them last season in the Championship. And now, Dean Smith’s side are keen on bringing back another player who was impressive on loan last year – Manchester United’s young central defender, Axel Tuanzebe.

As per a report in Birmingham Mail, Tuanzebe is being pursued by Villa again, to bring him back in a loan deal to renew his central defensive partnership with Mings.

The 21-year-old England under-21 international is in the pre-season squad with Manchester United, which means that a deal could possibly happen near the end of the transfer window and not in the next few days.

Tuanzebe has come through the Manchester United academy and spent one and a half seasons with Aston Villa on loan at the Championship. The youngster has been praised by several people in football, including former Manchester United manager Jose Mourinho.

A good move by Aston Villa to go after Axel Tuanzebe?

Tuanzebe has been touted to be a future England international and Manchester United first-team player after impressing at the youth levels. The young centre-back has all the qualities to be a top quality Premier League centre-back.

The 21-year-old centre-back is good on the ball, has the pace to make interceptions and tackles, as well as passing from the back.

Quick to get to the ball and make tackles, Tuanzebe is a composed figure at the back and showed his class in the Championship, making an average of 3.9 clearances, and a pass completion rate of 84.5% and 47.6 average passes.

Tuanzebe would be a great signing for Villa, and his previous season with the club will help him settle down very easily and quickly, and make an impact almost immediately. 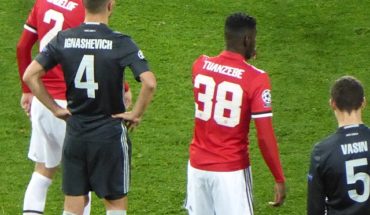 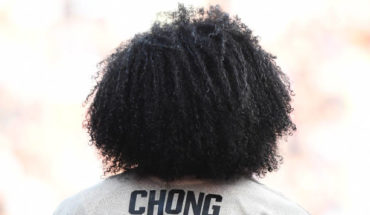 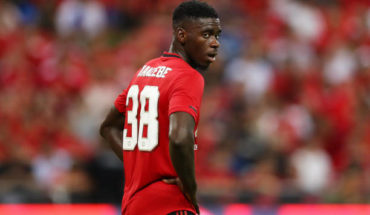