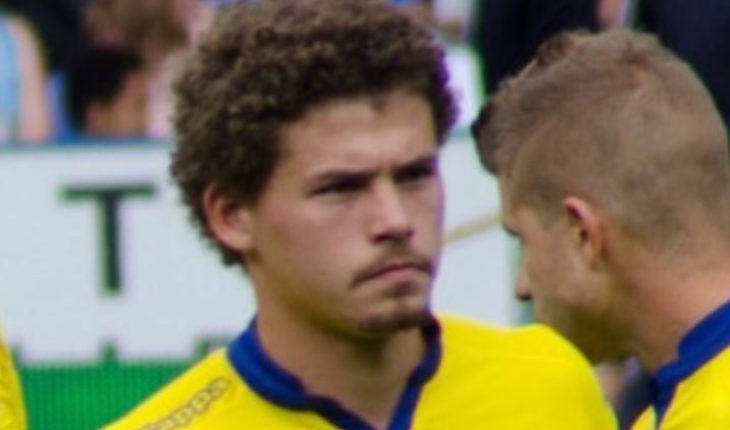 Tottenham Hotspur are weighing up a move for another Leeds United star, Kalvin Phillips, it has been claimed.

The £30 million rated midfielder has attracted interest from Spurs, Aston Villa and Newcastle United, it has been reported by the Daily Mirror.

The Lilywhites are the only club offering the 23-year-old Champions League football, and a big hike on his current wages at Leeds.

Spurs earlier signed Jack Clarke from Leeds for a fee of £8.5 million, but will have to shell out a big fee for Phillips.

Phillips was impressive for Leeds United last season, as the Whites nearly managed a return to the Premier League.

Is Kalvin Phillips worth the fuss?

Philips is a versatile player, and his ability to play as a midfielder or as a centre-back makes him a valuable player for someone like Marcelo Bielsa.

Of course, Mauricio Pochettino’s style was derived from Leeds manager, and considering he has played the likes of Eric Dier and Jan Vertonghen in different roles suggests that Phillips could be a decent addition to the north London club.

The Leeds midfielder is technically astute, and an excellent passer of the ball, something that Bielsa made good use of as his side often played the ball out from the back with Phillips being a central figure.

Phillips averaged a decent pass success of 82.1% across all competitions last season.

The 23-year old often drops in deep between the two centre-backs, orchestrating the play from the back. This allows the full-backs to charge higher up the pitch without worrying about open spaces left behind.

This particular characteristic could be key to Spurs play next season if the north London club succeed in their pursuit of the Leeds man.

Philips, who stands in at 5ft 8in tall possesses good aerial prowess, and contributes heavily in the defensive areas on the pitch as well.

He managed 2.6 tackles, 1.3 interceptions, 2.6 clearances, and 2.6 aerial duels won per 90 minutes which is a testament to his tremendous potential.

The 23-year-old’s defensive contributions eclipse his efforts upfront, which is fair seeing his position on the football pitch.

The potential acquisition of Philips sounds like a good piece of business and definitely worth fighting for seeing his age, versatility and potential and to sum it all up, his approach to the game. 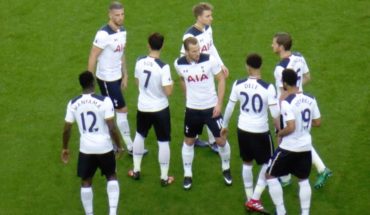 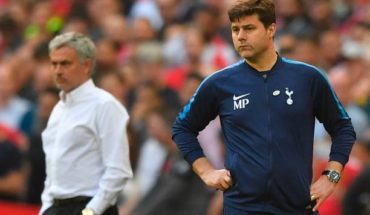 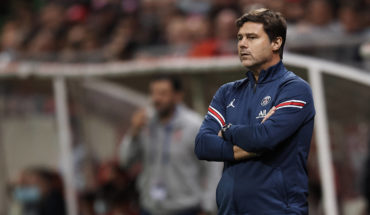