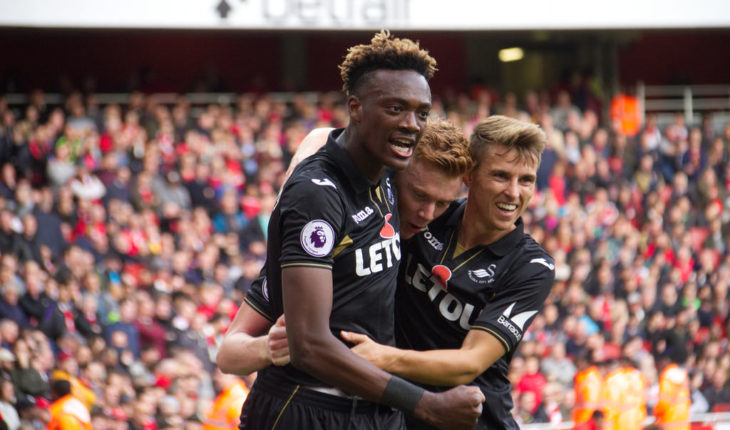 Chelsea legend Frank Lampard has returned as a manager to the club where he won 13 trophies following a good debut year in charge of Championship side Derby County. But the Englishman walks into the Chelsea dressing room which has been depleted with the departure of star player Eden Hazard, who moved to Real Madrid, while they will also not be able to sign any new players over the next two transfer windows due to a transfer ban imposed on them (current status). The Blues are waiting on the verdict after having appealed to the CAS.

Lampard will have to work with the squad that he currently has, while also promoting players from the reserves and the youth academy, several of whom impressed in their loan spells in the 2018-19 season. The Blues have a difficult start to the season as they face Manchester United away from home in their very first game, followed by matches against Leicester City, Norwich City and Sheffield United in August, in the Premier League.

Let’s take a look at how Chelsea could line up under Frank Lampard in August against Manchester United.

One player who is assured of his place in the Chelsea starting XI is goalkeeper Kepa Arrizabalaga, who was signed for £71.6 million last summer. The Spaniard will kickstart the season between the sticks after a reasonably good first campaign in the league.

Lampard will not have the services of Antonio Rüdiger at the start of the season as the German is currently out injured due to a knee injury. The Blues will most likely have the pairing of David Luiz and Andreas Christensen at the heart of the Chelsea defence, while there is a possibility of Kurt Zouma also staking a claim for a place in the team, after his impressive season on loan at Everton.

Captain César Azpilicueta will start at the right-back position, but the left-back position could go either way with Marcos Alonso and Emerson the two contenders for that position. I feel that Lampard will trust the more experienced Alonso at left-back.

Mateo Kovačić signed a permanent deal with the English club recently, and he will most likely be a part of the midfield three for Chelsea, alongside N’Golo Kanté and Jorginho, while Ross Barkley could be another option for Lampard as well. Ruben Loftus-Cheek will miss the start of the season due to injury, but he could be drafted in as a goal-scoring threat from midfield, after his return.

The exit of Eden Hazard has left a gaping hole in the Chelsea attack. Chelsea signed USA winger Christian Pulisic earlier this year, and he will go straight into the first-team, starting from the right. The left side of attack will see Willian play in that position vacated by Hazard, while Callum Hudson-Odoi could be another option from out wide once he returns from injury.

Chelsea have a striker crisis, as Gonzalo Higuain has returned to Italy after his unsuccessful loan spell at Chelsea, while the Blues have sold Alvaro Morata to Atletico Madrid. This leaves Chelsea with just one first-team striker in Olivier Giroud. But, I feel that Lampard could give an opportunity to Michy Batshuayi or Tammy Abraham, with the latter scoring 26 goals in the Championship last season. 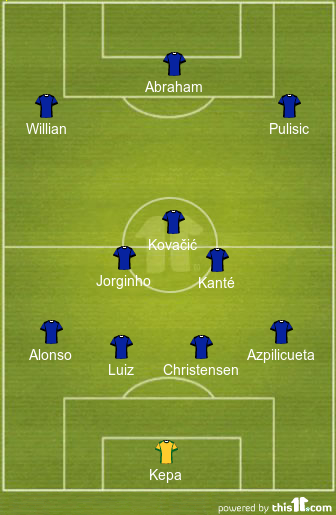 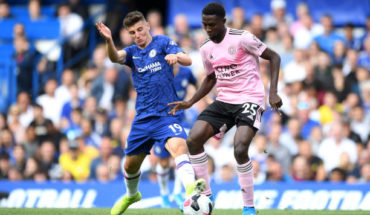