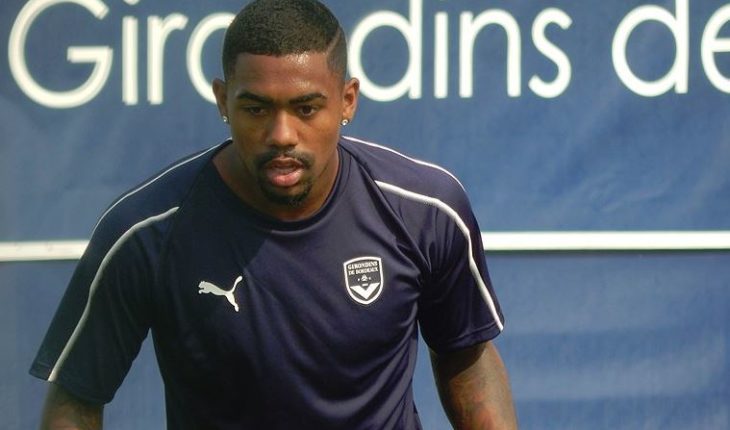 Arsenal are in the race to sign Barcelona winger Malcom this summer, it has been reported.

The north London outfit will compete with arch-rivals Tottenham Hotspur for Malcom, according to Spanish outlet AS.

Malcom didn’t have a great first season at Camp Nou, and managed just six starts in La Liga last season. With the winger failing to impress, Barcelona are willing to sell him or loan him out after just a single season.

With Arsenal in a need of a quality winger, Malcom seems like a good loan option for the Gunners.

Malcom emerged through the youth ranks of Corinthians and after proving his calibre for their senior side, he signed for Bordeaux in 2016.

It didn’t take long for Malcom to impress in the French league, and his consistent performances for the former Ligue 1 champions earned him a big-money move to Barcelona last summer.

Malcom’s move to Camp Nou came in the eleventh hour as he was close to joining AS Roma, only for the Blaugrana to swoop in late.

Why Malcom is the perfect fit for Arsenal and Emery

The Brazilian is a player of high quality and is a livewire with the ball at his feet. With pace to burn and dribbling that can fool even the best of defenders, Malcom is the model modern-day inverted winger.

While Henrikh Mkhitaryan flattered to deceive last season, Danny Welbeck has left the Emirates, so it’s imperative that Arsenal add a fresh face, and someone who can hit the ground running.

Although the Brazilian had a sub-par spell in Camp Nou, it’s hard to put the blame entirely on him as he wasn’t given a good run out in the team to impress. Playing for a side like Barcelona, with the likes of Philippe Coutinho, Ousmane Dembele, and Lionel Messi in the first team, only added more pressure of expectations on Malcom’s young shoulders.

Blessed with technicality and excellent ability n the ball, he has the potential to set the Premier League alight. The style in England might suit his game as well, as he will find more space in the Premier League than the Spanish Primera Liga.

Still only 22, Malcom has his peak years ahead of him, and would be a shrewd signing by the Gunners.

Way cool! Some extremely valid points! I appreciate you writing this post here and the rest of the is extremely good.