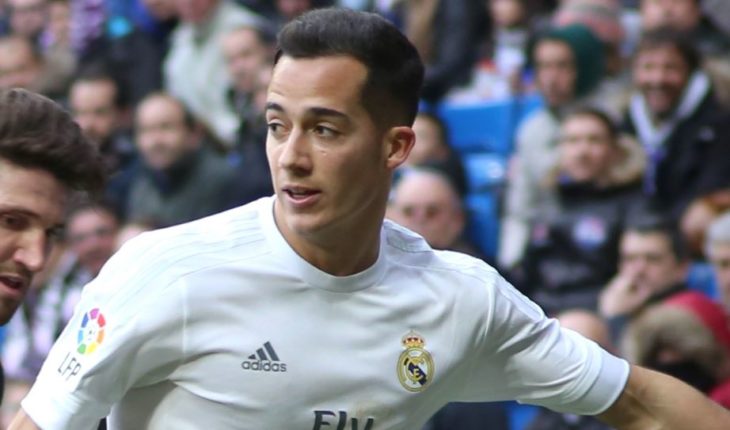 Algerian international Yacine Brahimi was one of the targets for Arsenal in the ongoing transfer window.

Brahimi decided against signing a new contract with FC Porto and was heavily linked with a move to the Emirates Stadium after he became a free agent this summer.

However, the Gunners failed to strike a deal to lure the winger into their ranks and he completed a move to Qatari side Al-Rayyan SC earlier this week.

The AFCON winner, who netted 13 times across all competition for the Portuguese giants, would undoubtedly have been a shrewd acquisition by Arsenal.

Unai Emery’s side have been relatively quiet this summer, having a tight budget of £45million to use, and Gabriel Martinelli has been their only addition so far.

Quite frankly, they need more additions. Here we will look at 3 attackers who can be targeted by Emery to raise the quality of his wide options.

Bayer Leverkusen’s sensational young gun Leon Bailey drew a lot of attention last summer but has gone under the radar this time around after an underwhelming season.

The 21-year-old bagged just 5 goals and an assist in 29 German Bundesliga appearances in the last term and could be available for a much-reduced fee.

Bailey is a versatile operator and can play across the attacking line.

He is a blossoming talent with the hunger to excel and has age on his side. In all honesty, he can thrive under Emery and get back to his best if Arsenal manage to acquire his signature.

Real Madrid have spent heavily this summer, with the likes of Eden Hazard, Luka Jovic, Eder Militao and Rodrygo being lured to Santiago Bernabeu.

To balance the books and to clear the deadwood, the Spanish giants are ready to offload Vazquez in the ongoing transfer window, it has been claimed by the Daily Star.

The 28-year-old received limited opportunities last season and his playing time is seemingly likely to reduce further in the upcoming campaign owing to the new arrivals.

Vazquez is a quality player down the right and is immensely experienced, and could get regular game time if he switches to Arsenal. Besides, he will be a cheaper option than £80million-rated Wilfried Zaha, and it could be a beneficial move for all the parties.

Argentina international and Boca Juniors winger Cristian Pavon would be a shrewd addition to the artillery of the north London based outfit.

The 23-year-old is comfortable on either wing and is an astute passer of the ball. Further, he has pace to burn and caters to his side’s defensive needs as well.

Intriguingly, Pavon is valued at £20million by Transfermarkt and considering Arsenal’s budget this summer, he would be a gettable target.