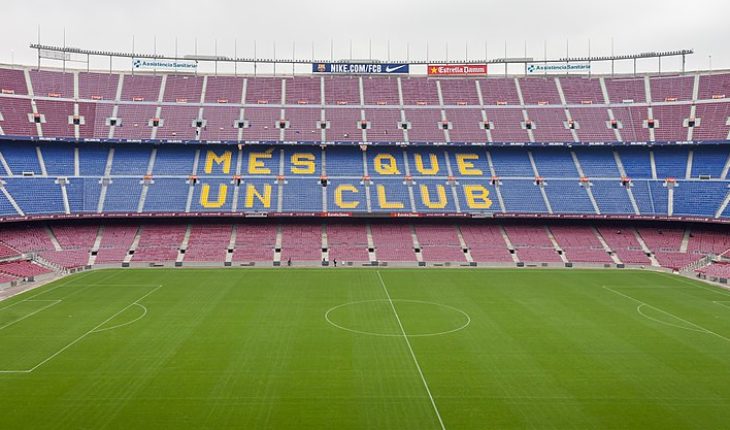 FC Barcelona’s pre-season campaign will take place across 3 continents as part of their preparations for the upcoming season.

The Blaugrana will kick off proceedings with a trip to Japan where they will play Chelsea and Andres Iniesta’s Vissel Kobe on July 23rd and 27th, respectively.

After that, the Catalan club will return to Barcelona and host Arsenal for the 54th Joan Gamper Trophy match. And for the last phase of the preseason games, Barca will fly out to the United States for the inaugural La Liga Serie A Cup.

There, Messi and Co. will face Napoli in a two-legged tie on 7th (Miami) and 10th August (Michigan) thus concluding their preparation for the 2019/20 campaign.

Let’s look at the 3 things Barcelona manager Ernesto Valverde must do to get his squad ready for the upcoming season.

Valverde has had a successful reign at Camp Nou so far in terms of domestic dominance.

However, the Spanish manager has developed a reputation for playing safe and allowing less experimentation amongst the starting lineup in the past couple of seasons.

His idea of giving limited opportunities to youngsters and less squad rotation, mainly in his first season at the club, has also played some role in Barca’s demise in Europe.

This preseason will be the perfect opportunity for the Spaniard to test out young talent and give them the taste of the first-team action and maybe make use of them next season.

With the signings of Frenkie de Jong, Neto and Antoine Griezmann already confirmed, the hard part of incorporating the big money signings into the squad will be the next big step.

The upcoming preseason is perhaps the best time as most teams will look to strike the perfect balance amongst their starting XI ahead of the new campaign.

The Barcelona boss must do the same, and try to make sure the new signings blend in which will be key for the team next season. For them to hit the ground running, the new signings need to acclimatise quickly.

In Valverde’s two-year tenure at the Camp Nou so far, the Barcelona flattered to deceive in Europe despite being in winning positions, and what seemed like a fluke at one point has led to serious concerns over the players’ and manager’s mentality.

The 55-year-old must devise a plan to help the team get rid of previous misfortunes, and must instil a winning attitude and a positive environment around the club from the very beginning.

The Primera Liga isn’t going to be as straight-forward as it was last season as Zinedine Zidane is back at Real Madrid and the Whites have made some big-name signings. 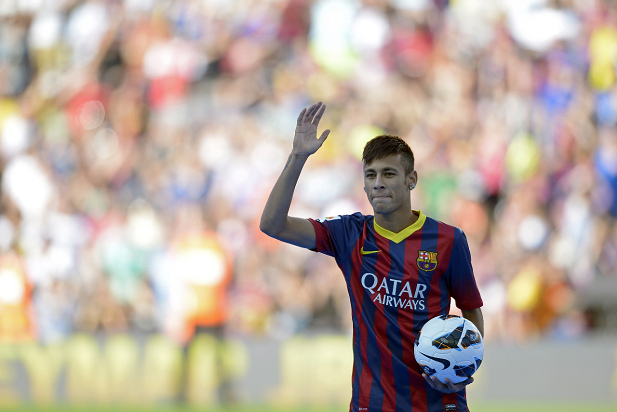