Home
LEAGUES
English Premier League
Tottenham
Midfield powerhouse open to a move to Tottenham: They should waste no time in signing him 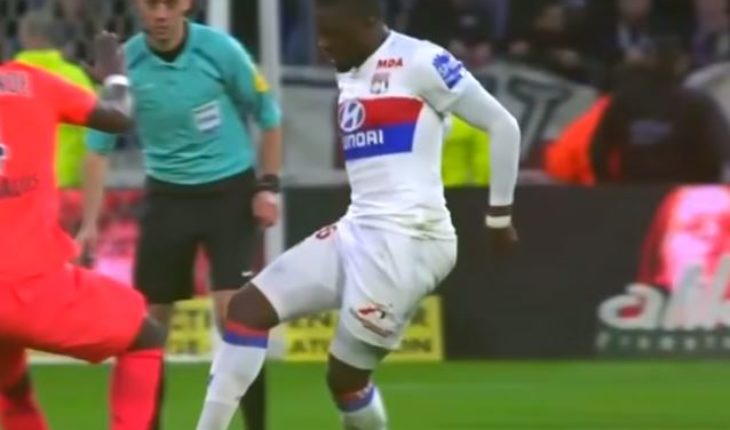 Tanguy Ndombele is the latest in the line of exciting French talents to be touted to be one of the next big things in world football, after a fantastic season with French club Lyon.

The 22-year-old has been heavily linked with several clubs, including Premier League side Tottenham Hotspur, and the Frenchman has finally spoken about the prospect of moving to Spurs ahead of the 2019-20 Premier League season.

In an interview with Telefoot, Ndombele admitted that Spurs are a great side and that he would be interested in a move to the club: “It’s true that Tottenham are a great team – a big club.

“They finished fourth in their league, they were finalists in the Champions League.

“They are a big club like many others. Which player would not be interested in a big club?”

Ndombele played in Guingamp and Amiens’ youth teams, before progressing to Amiens’ senior side, where he played for a season.

A loan move to Lyon followed, which was later made into a permanent deal by the French side, paying a fee of €8 million.

The midfielder has become an integral part of the Lyon side, making 49 appearances in the 2018-19 season, scoring thrice and making eight assists in the season.

His good form with the club was rewarded with a call-up to the French national team last year, and he has gone on to make 4 appearances in total for the World Champions.

Why Tottenham should waste no time in signing Ndombele

Ndombele has been likened to compatriot Paul Pogba, thanks to his strength, energy, dribbling ability, and drive from midfield. His driving runs into the box and good passing help his team in the transition phases of the game.

The French midfielder is a good passer of the ball, and the Spurs side could use someone like him who can link play between midfield and attack and also exploit spaces.

With Christian Eriksen eyeing a move away from the club, Spurs will need a replacement in the first team, which could be a great reason to sign Ndombele, who is bound to get better with time.

Spurs have missed a bit of fluidity at the centre of the pitch after Mousa Dembele’s departure as well, and Ndombele would bring that calmness and authority back if the club can sign him.

Do youve any? Kindly permit me recognise in here that I may just subscribe. Thanks. 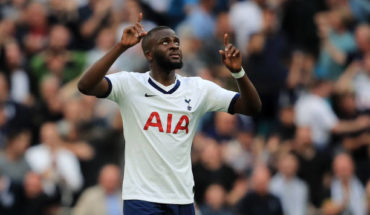