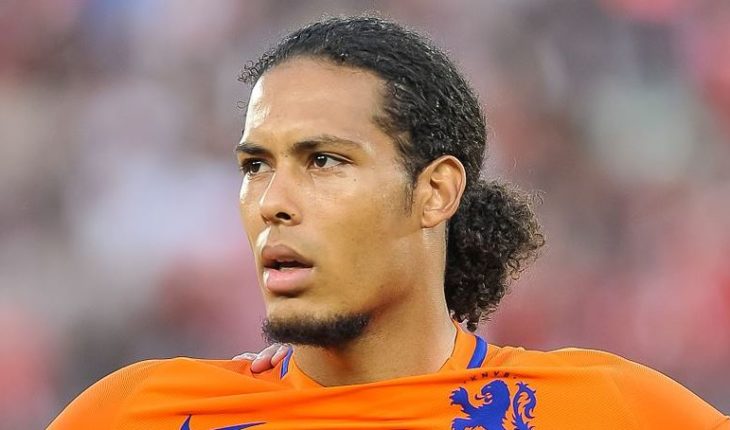 Liverpool central defender Virgil van Dijk has perhaps been Liverpool’s best signing of the last decade or even more, having had a huge influence since he signed for the Merseyside club in January 2018. The former Southampton and Celtic defender’s signing has coincided with Liverpool’s massive upturn in form as the Reds reached back-to-back Champions League finals, winning the most recent 2018-19 title, while also narrowly missing out on the Premier League title by a single point.

Following their Champions League win, Liverpool and van Dijk are set to have talks over a new deal, as per ESPN FC. The Dutchman’s current contract does not expire till 2023, but the Reds are not expected to have any reservations in improving his deal in light of the success that he has helped bring to the club in the short time that he has been there.

Why it is a no-brainer to sign him on a new contract?

Virgil van Dijk has transformed the Liverpool team to title contenders in just one year as Liverpool finally found a defender who could defend, pass, and lead from the back- all in a near-perfect manner. Liverpool had a strong attacking unit but lacked cohesion and quality in defence, which was remedied with the decisive signing of van Dijk.

van Dijk has been a colossal figure at the back for Liverpool, forming the core of an impressive backline, marshalled by summer signing Alisson, and marauding full-backs Trent Alexander-Arnold and Andy Robertson. A leader on and off the pitch, van Dijk’s influence on the Liverpool team was felt right from the get-go as he became one of the fan favourites and gained popularity in the dressing room as well- getting selected as the third captain after Jordan Henderson and James Milner. A staggering stat that emerged at the end of the 2018-19 season was the failure of any attacker to dribble past van Dijk in a one-on-one situation.

At 27 years of age, van Dijk has, at least, five years or more at the top level, and signing him on a new deal shows the ambition that the Liverpool management and Jurgen Klopp have for the club. 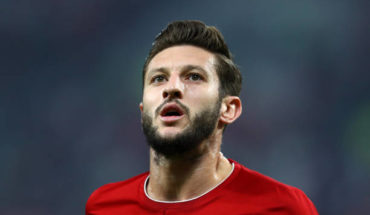