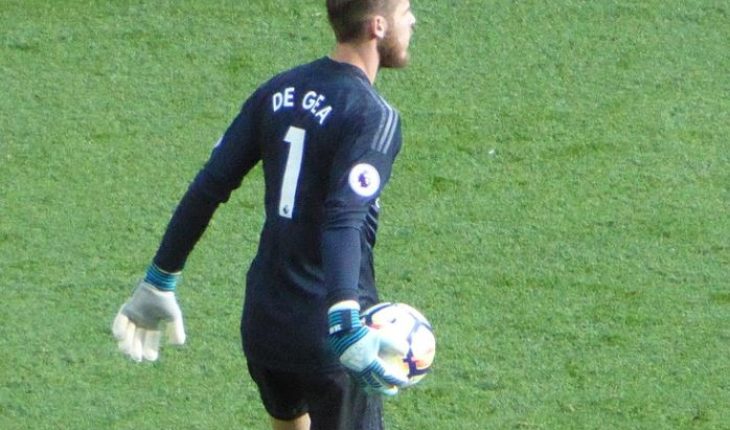 Manchester United will look to take the race for a top 4 spot into the final day of the season with a win against Huddersfield Town today. The wretched form of the four teams vying for the 3rd and 4th spot has ensured that all four of them will go into the final day hoping to achieve a top 4 finish.

Ole Gunnar Solskjaer will be quietly confident though, with his side playing Huddersfield Town, today. The Terriers have already been relegated along with Cardiff City and Fulham and will not have much to play for. Added to that, the huge gap in quality of both teams make United overwhelming favourites going into the game.

There hasn’t been any definite update in Ole’s press conference regarding a number of niggles to various players.

Mason Greenwood and Eric Bailly have been ruled out though while Sergio Romero has suffered a minor injury in training. Romelu Lukaku is a major doubt while Rashford, Lingard, Valencia, Phil Jones and Smalling are on their recovery path.

Rashford, Valencia and Jones were pictured in training though and might play a part.

Under-fire David de Gea will continue in goal with Romero tweaking his knee in training, effectively saving Ole from making a huge call.

Antonio Valencia is likely to get a game before the season closes but a home match against Cardiff seems to be the better option. So, Ashley Young is expected to continue at right-back and will have the captain’s armband on.

Victor Lindelof will continue at centre-back while Phil Jones might partner him with doubts over Smalling’s fitness.

Luke Shaw will take up his place at left-back and will look to close an impressive season on a positive note.

Though Ole has a plethora of options in midfield, he might desist from making too many changes.

Nemanja Matic could sit deep while Paul Pogba and Ander Herrera are likely to flank him in slightly advanced positions in the midfield.

Juan Mata was impressive against Chelsea and could retain his place at the tip of the diamond formation.

Marcus Rashford is a minor doubt going into the game but we expect him to get fit in time to start.

Alexis Sanchez could be in for a rare start though, alongside him, with Anthony Martial expected to once again serve bench duties. 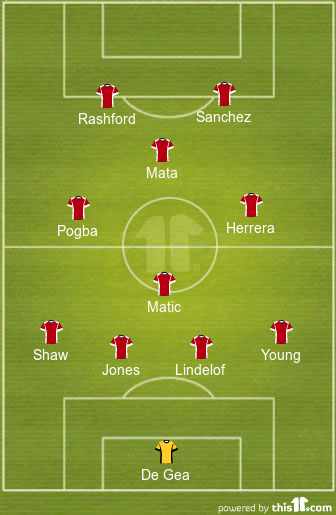 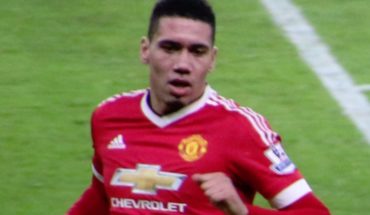