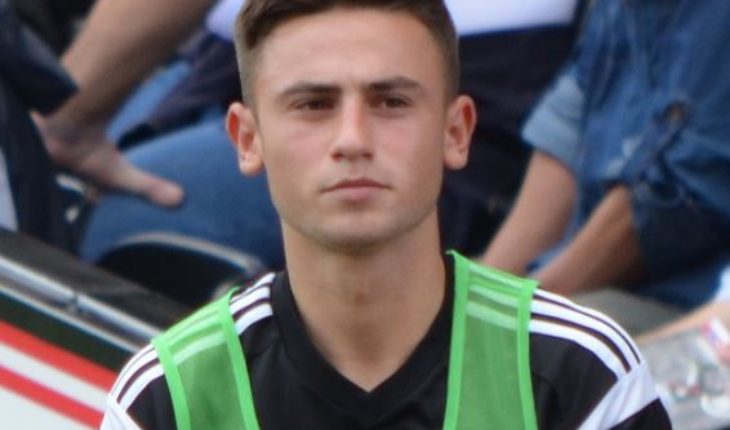 Norwich City have confirmed the signing of Manchester City winger Patrick Roberts on a season-long loan deal according to a report by BBC.

The Englishman was excited after completing the move and said the manager’s trust in him has boosted his confidence.

“The manager was very enthusiastic when he spoke to me. He really enjoys the way I play and that’s a big boost of confidence for me.”

Patrick Roberts: A good deal for the Canaries

Norwich City were in need of offensive reinforcements this summer in light of their promotion to the top flight. The wide department, in particular, was lacking depth, with Onel Hernandez and Emiliano Buendia being the only reliable options for manager Daniel Farke.

Hernandez scored 6 goals and provided 9 assists while Buendia had 8 goals and 12 assists to show for his efforts. The two were hugely influential from the wide areas but will need backup and more competition in the daunting season ahead. Todd Cantwell’s struggles in breaking into the first-team leaves Norwich a bit shallow in the wider attacking positions and hence a move to strengthen that area is a no-brainer.

Roberts, in that regard, could be a smart addition to the team. The young Englishman endured a disastrous spell at Girona on loan in the recently concluded season, featuring in only 593 minutes of league football. But, his success at Celtic and Fulham indicates that he might be a better fit on British soil.

And moving to Norwich, he will be presented with the opportunity of showcasing his talent in what is considered as the most competitive league in the world.

Roberts’ addition to the club will allow Farke to make the necessary rotations, which has become an important factor in such a strenuous schedule of English football. As far as gameplay is concerned, Roberts is mainly an inverted winger, who likes to cut-inside and influence the play from central areas with his through passes and crosses into the box.

His trickery on the flanks, coupled with his ability to create chances will make Norwich much more effective in attack. Besides, his tendency to operate as an inverted winger and thread in through passes will benefit someone like Teemu Pukki, who is notoriously known for his clever movements in and around the penalty area.

Additionally, Roberts’ pace will make him the x-factor for Norwich going forward, especially on the counter and given his energy and tenacity, he can be ideally utilised as a super-sub by Farke next season, to begin with, and with positive displays, he can surely knock on the manager’s door for regular starts as the season goes on. 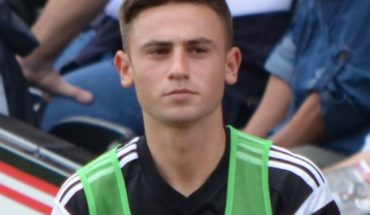