Manchester United could move in for Atletico Madrid midfielder Thomas Partey in the summer.

According to a report by Manchester Evening News, Partey’s agent Daniel Jimenez has revealed the release clause for the Ghanaian International is set at €50m.

The 25-year-old came through Atletico Madrid’s ranks, and has a contract that runs out in 2023.

Partey has managed has 9 goal contributions this season, scoring thrice in all competitions.

How will Thomas Partey fit in Ole’s plans at Old Trafford?

Partey is a versatile midfielder who mainly features in a defensive-midfield role but can slot in centre-midfield and right-back depending on the situation.

The 25-year-old excels at a lot of things from passing, tackling, ball-interception, long-shots but one of his many attributes that remain unparalleled is his ability in 1v1 defending situations.

Partey’s 6ft 1in frame and long legs help him recover from poor footwork in numerous situations and he never shies away from a tackle once he locks in his target. His physical nature makes him a good fit for the Premier League and could inject certain energy in a lacklustre looking United midfield.

The Ghanaian’s distribution from the midfield with all kinds of defence-splitting passes (ground or air) is another key area which makes him such a huge prospect for the future.

Nemanja Matic’s age and performances have been a concern for Solskjaer who is looking for more energy in midfield. With the departures of Marouane Fellaini in January and Ander Herrera, who is set to leave Old Trafford, a void will be created in the Red Devils midfield.

Scott McTominay is another option, but the Scottish International is quite young to be bombarded alone with huge expectations of the Old Trafford faithful. Solskjaer could introduce a double pivot with both Partey and McTominay/Matic in midfield sliding backwards and forwards during the transition in a game.

Paul Pogba could slot in at attacking midfield where he can be a serious threat to the opposition, thus maximising his potential.

The addition of Partey to the squad seems like a win-win situation for all. The Ghanaian’s profile will be the key in building for the future and he ticks every box for the kind of midfielder Solskjaer and United needs at the moment. 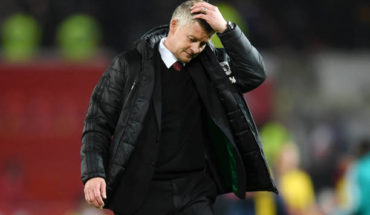 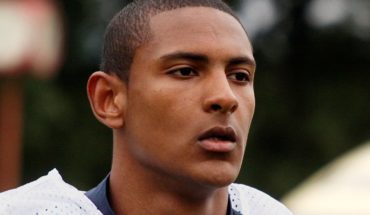