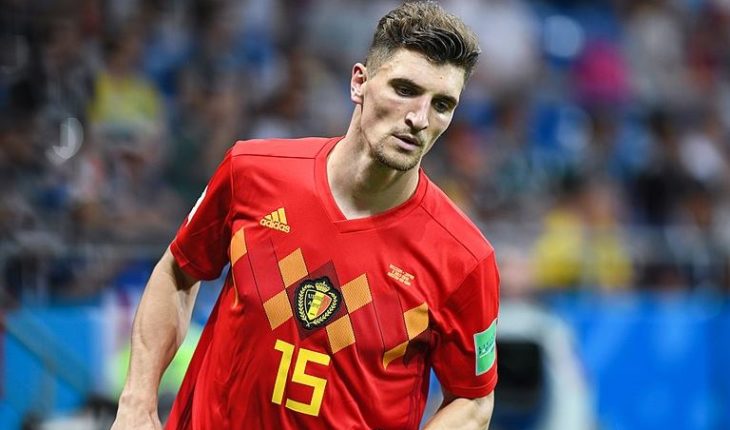 Manchester United have turned their attention to Paris Saint-Germain’s Thomas Meunier, after deeming Crystal Palace’s valuation of Aaron Wan-Bissaka a bit too high.

According to the Daily Mail, Palace’s £70m valuation of academy product Wan-Bissaka didn’t sit well with Old Trafford hierarchy, who have started fresh talks with Meunier, a player moving into the final year of his contract.

The Belgian has 12 goal contributions in 30 games across all competitions, and has scored five times.

The 27-year-old seems happy at his current club, but hasn’t ruled out the possibility of a move away from the Ligue 1 giants in the future.

Meunier is a versatile player who has often featured at right-back for the Ligue 1 outfit, but has the ability to slot in a midfield role on the right.

The Belgian has a fairly wide skill-set and under the right manager, he can pose all kinds of threats to the opposition.

The 27-year-old has a 6ft 2in frame, and he is unlikely to struggle in the more physically demanding Premier League. Meunier’s passing is one of his strongest suits, and he is pretty hard to knock off the ball, so he would be a strong option to have on the right flank.

The Belgian is likely to cost around £25 million, which sounds like a fair deal in the inflated market where we saw Lucas Hernandez, the Atletico Midfielder left-back, go for £80 million to Bayern Munich.

Defensively, Meunier averaged nearly two tackles a game, and he would offer more solidity on the right compared to Ashley Young who, for some reason, is still a first choice full-back at the club despite his obvious weaknesses.

Ole Gunnar Solskjaer has been flexible in his approach so far, fielding different formations depending on the opposition and personnel available to him. He has often played Diogo Dalot on the right-wing, left-wing, and left-back, and shown his willingness to experiment and rotate. Meunier is another player of such profile who the Norwegian manager can make full use of as he is pretty versatile.

With Wan-Bissaka’s price tag being too steep, Meunier looks like the most plausible signing the Red Devils can manage. The Belgian is still 27 and is in his peak years, has been a key cog in the national team, and would undoubtedly add more quality to the team. 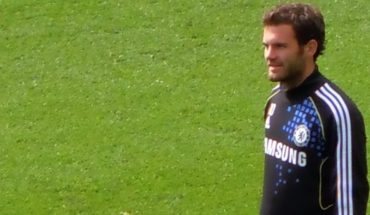