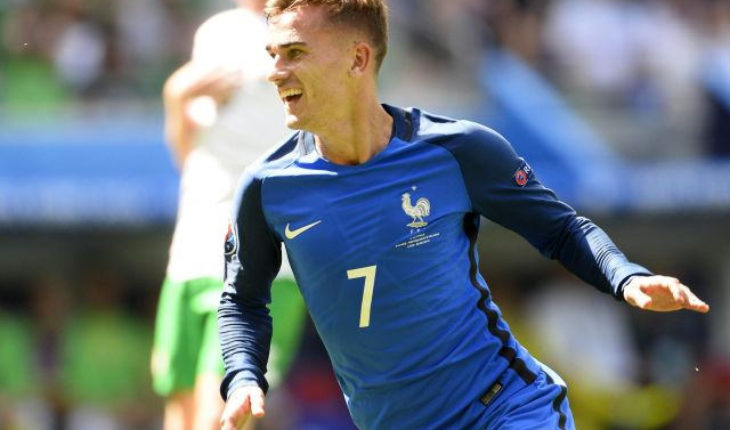 One of the big ticket transfers of this summer transfer window will be that of French forward Antoine Griezmann, who has decided to leave Atletico Madrid after spending 5 seasons with the club, where he became one of the best in the world. The Frenchman, who only signed a new contract with the Spanish club last year, has been heavily linked with a move to Barcelona, but it seems like English club Manchester United have now entered the race to sign him, as per a report by Independent.

The report suggests that not everyone in the Camp Nou boardroom is keen on adding Griezmann to the team for next season as they feel that they can spend such a huge sum of money – £108 million, to be precise – on other targets. The Frenchman is keen on moving to the Catalan giants after rejecting their overtures last season.

Manchester United now seem to have jumped to the front of the queue to sign him, as the likes of Juventus cannot afford him, while Paris Saint-Germain are not interested in him.

The 28-year-old French forward will not be available for less than £108 million, which is his release clause. Griezmann has blossomed into a phenomenal player at Atletico, scoring 133 goals in  257 appearances for the Spanish club.

Should United pay such a big sum of money for Griezmann?

Griezmann is one of the few world-class players in the world, currently, and would walk into most top sides in Europe. But, should Manchester United and Ole Gunnar Solskjaer pay such a big sum of money for Griezmann when they need to spend heavily in all areas of the pitch?

The Frenchman is a supremely talented player – a goalscorer, assist maker and a player who can make any team tick. But, Manchester United’s chief problems lie in defensive and midfield areas, presently. Griezmann has also never played in the Premier League and it will be a gamble to sign a player for a club record fee as well as pay massive wages when they do not have the experience to play in England’s top-flight division.

United should learn from the mistakes they made in signing Alexis Sanchez and should not commit the same mistake by signing Griezmann before tending to the more pressing issues in the side. 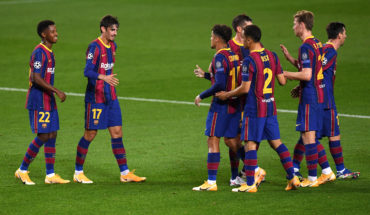