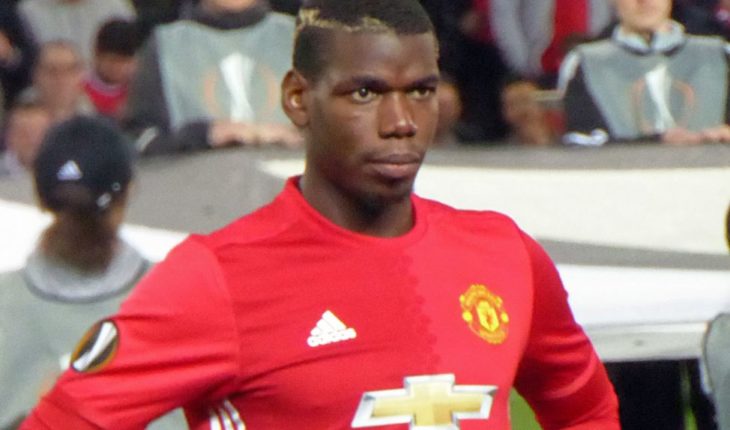 The rumours of Paul Pogba leaving Manchester United and going to Real Madrid have gathered steam over the last few days, and now a report claims that the Red Devils will demand over £150 million for the World Cup-winning player. Madrid are keen to add the Frenchman to the team with coach Zinedine Zidane a huge fan of Pogba, who is willing to let go of his No. 1 keeper Keylor Navas, to partially fund the sale.

But the big twist in the whole story is that Pogba’s agent Mino Raiola is suspended by FIFA and his suspension will only end on August 9th, which is at the end of the Premier League transfer window. So, this is something which will need to be taken into consideration in the event of any possible transfers.

Pogba has been criticized by pundits and United’s fans for his performances in an overall poor season for the club, with the Frenchman even having a verbal altercation with fans after the final day loss to Cardiff City.

United possibly selling Pogba: A wise move or a folly?

The move by Pogba to Real Madrid has its pros and cons for Manchester United. Manchester United’s failure in not qualifying for the Champions League means that they will not get the higher commercial gains that come with playing in the Champions League. The Red Devils need a complete overhaul of the squad and may need to get rid of players that are expendable and are on massive wages.

Pogba, along with David de Gea, is the only truly world-class player in a poor Manchester United team. If they lose the Frenchman, finding a replacement for him in the summer is going to be a difficult and expensive task. The task of recruiting world-class players is made all the more difficult with United’s inability to qualify for the Champions League, and convincing other top class players to sign for a club in turmoil may be too big a task for Ed Woodward.

But, it seems that Pogba’s head has been turned by the prospect of signing for Real Madrid, an opportunity that he may not receive again. An unhappy player in a squad which has looked rather disjointed will cause more trouble and does not help squad harmony, which could be one of the key reasons for Ole Gunnar Solskjaer to consider in his ultimate decision regarding Pogba.

And simply put, the Frenchman hasn’t had the influence that the Manchester United management and fans had hoped for when United paid a record transfer fee to sign him. The homecoming has had its ups, but the downs have outweighed it. If Real Madrid put in a bid in excess of £150 million, Solskjaer should sign off on the deal and start with a clean sheet in the new season. 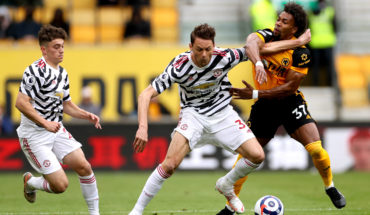 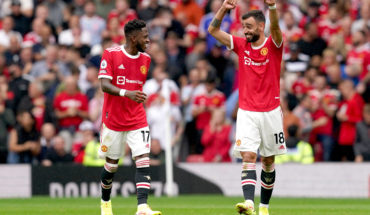 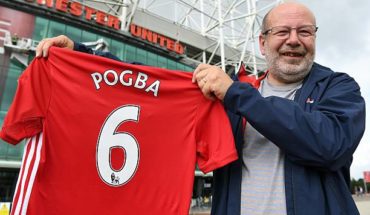