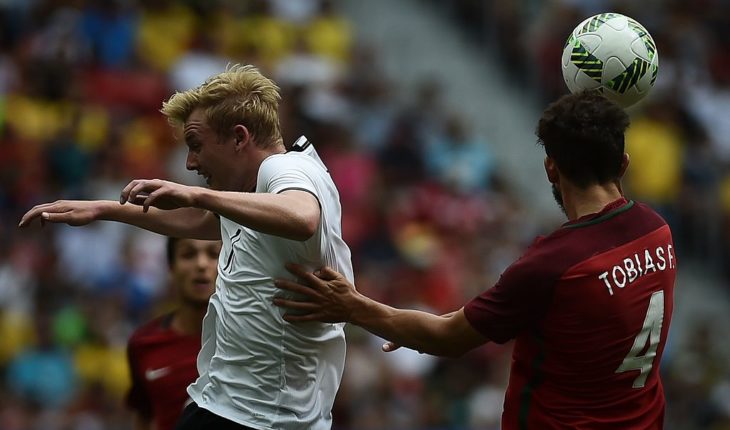 Julian Brandt is the latest in a line of exciting footballers to come out of Germany, having impressed for Bayer Leverkusen since debuting in the 2013-14 season. A frighteningly fast player with a fantastic first touch and great close control, Brandt can toy with opposition defenders with his quick thinking, vision and technique.

The 23-year-old has been scouted by some of the biggest teams in Europe, but it seems that Liverpool and Borussia Dortmund are the frontrunners to sign him in the summer transfer window. With a release clause of just €25 million, Brandt would be a steal for any of the top clubs in Europe.

The German international can play as a winger or as a central midfielder, a position that he’s played in primarily this season. The versatile Brandt has played on the left, right and the centre, showing that he’s not a push and run winger who bullies the opposition with just his pace, but a rounded player who can contribute in several ways.

Will Brandt be a good option for Klopp?

As mentioned above, at €25 million, Brandt is a must-buy for a top club like Liverpool. Klopp has numerous options in the midfield area with the likes of Jordan Henderson, Georginio Wijnaldum, Naby Keïta, and Fabinho vying for three midfield positions, while the likes of James Milner and Alex Oxlade-Chamberlain can provide backup to the midfielders.

But Brandt can do a good job on the left or right side as an attacker, using his speed, dribbling and crossing to create goals for the side.

The German has been in fine form for Leverkusen this season, scoring 9 goals and registering 12 assists in all competitions. He may not be useful defensively for any team, but he is a serious threat while on the front foot, attacking with his quickness, sublime touch and accurate passing.

He could offer Klopp another option out on the wings, with the German manager primarily using Sadio Mané and Mohamed Salah out wide this season. 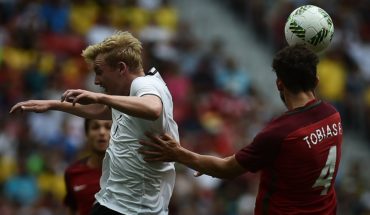