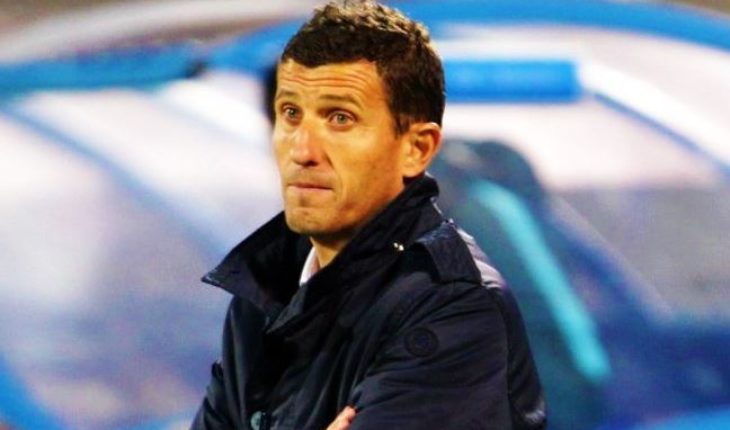 Watford will take on Manchester City in the FA Cup final, and will have the chance to win the competition for the first time since 1984 when they finished runners-up.

Manchester City at the Wembley will look to complete a domestic treble, so Javi Gracia’s side will be up against it come Saturday.

Domingos Quina is the only absentee for Watford going into this game. The Portuguese midfielder is suffering from a shoulder injury, and was ruled out for the rest of the season last month.

Other than that, Gracia will have the luxury of choosing from a fully fit Watford squad.

Kiko Femenia is likely to get the nod ahead of Daryl Janmaat in the right-back role despite a disastrous performance against West Ham United last weekend. The Spaniard will look to restrict Oleksandr Zinchenko and Raheem Sterling from finding space and time on the ball.

Watford have successfully appealed against Jose Holebas’ red-card versus West Ham. That means the Greek international is available and will start at left-back.

Gracia is unlikely to tinker with his defensive combination, with Christian Kabasele and Craig Cathcart set to form the central defensive partnership at the heart of Watford’s four-man backline. They will expect a busy afternoon against the mighty Manchester City attack.

Heurelho Gomes will start ahead of Ben Foster in what could be his final game for Watford. Clinching the FA Cup will be a fitting way to finish his career.

Etienne Capoue has been one of Watford’s best performers this season, and his presence in holding midfield could be crucial for the Hornets this weekend. The Frenchman will look to cut-off Man City’s passing lanes in midfield, and will hope to protect the defence.

Capoue will be partnered by the ever-present figure of Abdoulaye Doucoure. The 26-year-old will offer urgency and dynamism which will be crucial while dealing with the technically astute midfielders Manchester City possess.

Roberto Pereyra and Will Hughes will occupy the wide-attacking positions, but we expect both the players to operate in a slightly withdrawn role in order to help out the midfielders.

The Watford attack will be spearheaded by Troy Deeney and Gerard Deulofeu. The latter was involved in 15 Premier League goals, and will be keen to stop his former boss Pep Guardiola this weekend. 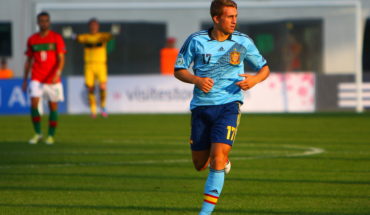