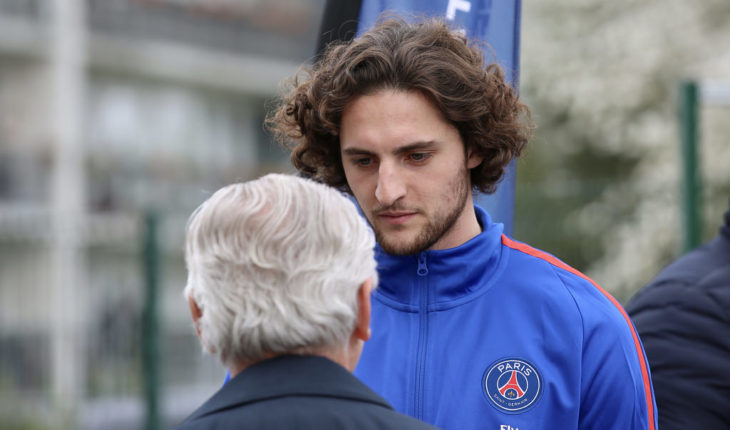 When Chelsea midfielder N’Golo Kante hangs up his boots, he will be regarded as one of the best players in his position in the Premier League.

The Frenchman won back-to-back Premier League titles with Leicester City and then Chelsea, and was instrumental in both clubs winning titles.

Now, it seems that there’s some interest from his home country of France as Ligue 1 champions Paris Saint-Germain, are reportedly keen to add him in the summer transfer window, as per the Mirror.

Kante has had a below-par season at Chelsea, where he’s been played out of position as manager Maurizio Sarri has tried to make him and Jorginho play together in midfield, which hasn’t worked perfectly.

If the Frenchman does leave the club in the summer, which players can replace him? Let’s take a look at 3 players Chelsea can target to replace N’Golo Kante:

Idrissa Gueye, funnily, was being targetted by PSG in the January transfer window to replace the departing Adrien Rabiot, but the French champions could not do a deal which has led them to pursue Kante.

Gueye is perhaps the best defensive midfielder in the league, averaging around 4.3 tackles per game, which is more than any other player in the league. The 29-year-old Senegalese international also ranks high in the interceptions category with around 2.2 per game.

The midfielder has been an important member of the Everton team, providing fantastic defensive cover to the defence while also being neat and tidy on the ball. Gueye could leave Everton for around £45 million.

This could be one huge transfer merry-go-round! PSG want to sign Kante to replace Adrien Rabiot, who will leave the Parisian club on a free transfer, after the club and he did not agree to a new deal and he was frozen out of first-team plans.

There are many clubs who are interested in signing the 24-year-old, with the likes of Manchester United, Real Madrid, and Juventus keen to sign him.

Rabiot came through the PSG academy and made over 200 appearances for the club. The tall midfielder can play as a defensive player in midfield or a little up the park as a central midfielder, with his passing, tackling, and ability in the air making him a very useful player for most sides.

22-year-old Wilfred Ndidi is perhaps the most underrated midfielder in the Premier League. The Leicester City midfielder, who was signed by the Foxes in 2016 for £17 million, ironically, to replace N’Golo Kante, has become an important member of the team at just 22 years of age.

The defensive midfielder is a strong tackler, and like Gueye, ranks high in the tackles and interceptions table for the 2018-19 Premier League season.

Still very young, Ndidi is one for the present and future, and can become an important figure for Chelsea if they sign him. But Sarri and Chelsea will have to move quickly to secure his signature as several clubs will be in for him in the transfer window. 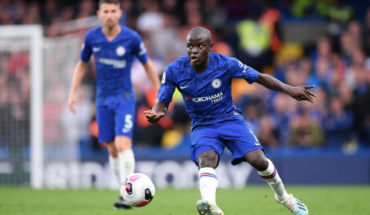