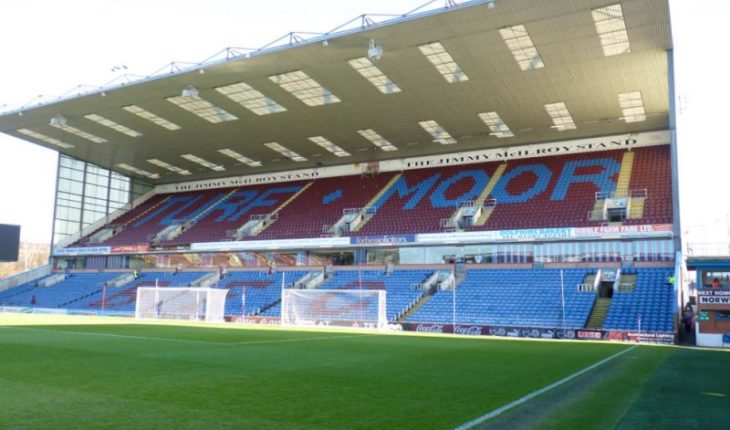 Burnley could be closing in on the capture of Everton defender Jonjoe Kenny, as per reports.

According to Football Insider, Burnley have received a boost in their pursuit of Kenny.

Everton sporting director Marcel Brands has identified a replacement for the young right-back, and the move could be sanctioned within the coming weeks.

As a result, Kenny will be free to depart on loan, with Burnley being the likeliest destination.

Burnley endured a turbulent campaign in the recently concluded Premier League season. They finished 15th in the league table, after flirting with relegation for a large part of the season.

The lack of defensive solidity was one of the biggest problems, with the Clarets conceding as many as 68 goals – only four clubs let in more goals. Hence, it’s imperative that manager Sean Dyche bolsters his side’s defensive options if the club are to finish higher in the table next season.

The central defensive options are rather settled, with James Tarkowski, Ben Mee, Kevin Long, and Ben Gibson being the four available options. But, Dyche certainly needs to sign a new right-back, who can challenge Matthew Lowton and the ageing Phil Bardsley for a starting spot.

Kenny was largely overlooked by Marco Silva this past season, and he ended up making only nine league appearances. And with the season over, Silva is already looking to reinforce the right-back department, with Thomas Meunier a potential target.

Hence, a move, albeit a temporary one, away from the Goodison Park will be the most logical option for Kenny this summer.

Kenny managed good defensive stats numbers for Everton in the handful games he got under Silva. In the 10 games, he mustered 2.1 tackles per game on an average, and three clearances – numbers that prove he is a good defender.

From an offensive perspective, Kenny managed just one assist, but he didn’t have the chance to gel with the rest of the attackers because of his lack of playing time.

The Clarets are lacking reliable options in the right-back position, and will be able to offer Kenny a more prominent role in the first-team. His youthful exuberance and tenacity are also a better fit under Dyche’s physically demanding footballing philosophy, making Kenny a slight favourite to start over Lowton.