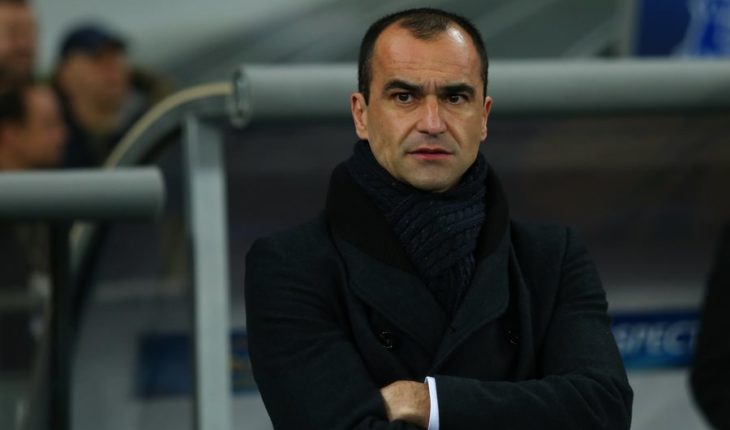 Up until the second leg at Anfield, Barcelona were in pole position to end the season with their third treble in the last 10 years. However, all hell broke loose after the game against Liverpool where the Catalan club surrendered another three-goal cushion from the first leg for the second year in a row.

Ernesto Valverde came in when the Blaugrana club was suffering from the departure of big names like Xavi Hernandez(2016) and Neymar Jr.(2017) with the latter moving to Paris Saint-Germain for a record transfer fee. Lionel Messi and co. had only managed a Copa del Rey in the previous season and the Blaugrana club seemed in disarray after the Brazilian’s late decision to take on a new challenge in Paris.

Valverde steadied the Barcelona ship and sailed them to the club’s eighth double delivering results immediately in his debut season. Although the shambles against AS Roma where Barca crashed out of the Champions League after blowing a healthy 4-1 lead from the first leg overshadowed the season to a great extent.

But things took a turn for the worse in his second season which had a calamitous ending with Barca managing only a league title which they had sealed at the end of April. According to RAC1, the Spaniard is on the verge of getting sacked and a lot of names have come to light with Belgium national team coach Roberto Martinez looking like the favourite to succeed Valverde at Nou Camp.

Martinez deploys a 3-4-3 or a 3-4-2-1 system with the Belgian national team and prefers attacking football which has been amiss at Camp Nou for quite some time. The Belgian national team won all of their games until the semi-final defeat to France in the World Cup in Russia. They managed a 52.1% possession scoring 16 goals and conceding only 6 under the 45-year-old Spaniard.

The Balaguer manager is known to be a Johan Cryuff disciple and can bring back entertainment, joy and results to the Camp Nou. Valverde’s pragmatic style of play did ensure results at one stage but the one-dimensional nature of his football was never appreciated at Barca. With big results going against Barcelona in recent times, a change is the need of the hour given the fatigue and pressure such humbling nights bring to a super club like Barcelona.

A manager like Martinez could rejuvenate the squad and bring freshness and energy into the dressing room. The 45-year-old might not be the best choice to replace Valverde but he is the best one available at the moment. His earlier stints with Everton, Swansea City and Wigan were all synonymous with the brand of football he preferred to play. The results were not always the desired ones but most of it can be attributed to the type of players he had at his disposal.

The Catalan club has never been the one to look at CVs beforehand with the likes of Pep Guardiola, Frank Rijkaard and Luis Enrique being the prime examples. None of them had proven themselves on the biggest stage when they made the move to Camp Nou but all three managed to lift the Champions League with Guardiola building on Cryuff’s principles revolutionising a whole era at the Catalan club. 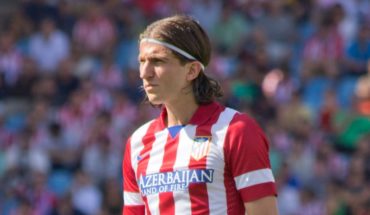