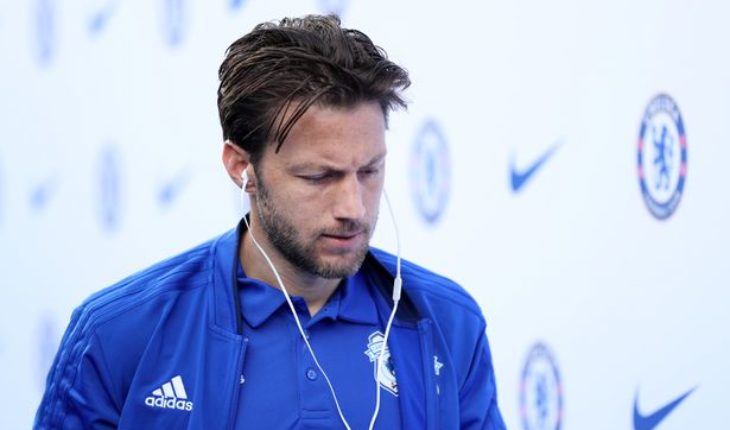 Aston Villa have been linked with a transfer for Bournemouth midfielder Harry Arter, it has been reported.

The midfielder also wants to leave the Cherries, but wants to remain in the Premier League, making Villa an ideal destination as he looks to revive his career next season.

The Villans, however, could face stiff competition from Fulham and Stoke City for his signature according to the Independent.

Arter wants to get back into the Irish setup, so he is targeting more regular first-team action next season, something he is unlikely to get at Bournemouth.

Why Aston Villa should go for Harry Arter

A healthy midfield unit consisting of Connor Hourihane, John McGinn and Glenn Whelan, and Jack Grealish was key to Aston Villa’s success in the Championship during the 2018/19 campaign.

However, it’s fair to mention that the likes of Birkir Bjarnason, Henri Lansbury, Tom Carroll and Mile Jedinak have all failed to crack the first-team on a regular basis.

As for Grealish, he has been linked with a move away from Villa Park, thus accentuating the need for a new midfielder.

Arter is an experienced midfielder, who has now spent three consecutive seasons in the Premier League. In that time, he has made almost 100 appearances in the English top flight – something that could prove to be useful for Villa next season.

As far as gameplay is concerned, Arter is a competent midfielder. His tenacity and willingness to win back possession for his team makes him an ideal fit in the Premier League, with the midfielder averaging an impressive 2.8 tackles per 90 minutes lon loan at Cardiff this past season.

The 29-year old is also quite a versatile operator in the middle of the park as he can feature in central midfield as well as holding midfield and even in attacking midfield, if necessary. This could be a massive boost for Villa, who have Whelan as their designated defensive midfielder, and he isn’t getting any younger at 35.

Arter, therefore, can be utilised as a central midfield with Whelan deployed in CDM in a 4-3-3. Alternatively, he can also form the double-pivot in case of a 4-2-3-1. Hence, the 29-year-old would provide a lot of options.

However, what makes him such an appealing target for Aston Villa is that he is likely to be available for a modest fee as Bournemouth look to reshape their squad this summer, thus making Arter an ideal target for the Villans.