Liverpool are eyeing a summer transfer bid for Lyon midfielder Houssem Aouar, it has been revealed.

The Reds were close to signing Nabil Fekir last season, but have turned their attention to Aouar this time, who plays in a deeper role for the Ligue 1 side.

Quite a few Lyon players have been impressive this season even though they failed to challenge PSG for the Ligue 1 title, and their run to the knockout stages of the Champions League did grab a few eyeballs.

With Tanguy Ndombele being linked with a big money move as well, Liverpool will find it hard to get hold of Aouar.

According to French outlet Le10 Sport, however, if the Reds can put in a good bid, Lyon might consider selling their midfield star.

Aouar, keeping the aforementioned in mind, would be a good addition to Liverpool. The Reds need to strengthen their team, and James Milner, who isn’t getting any younger, needs to be replaced, while the club should also look for a replacement for Adam Lallana who is fading with every season.

Liverpool’s preferred system of 4-3-3 would allow Aouar the time and protection to show the best of his abilities, which is perhaps marauding forward from the deeper area.

Still only 20, Aouar has shown excellent composure in midfield from where his ability to make the most out of transitions is notable.

The Frenchman has shown good work-rate to be deployed as a central midfielder, but alongside the likes of Jordan Henderson and Fabinho, his better qualities, which are his ability to dribble and pick a pass, might come in handy.

So far this season, Aouar has averaged at least one dribble a game in the league, which goes went up to 2.6 in the Champions League where Lyon impressed before they were knocked out by Lionel Messi and co.

Aouar does have a contract with Lyon until 2023, so he will not come cheap.

The effectivity of Viagra, or how long Viagra will last for cheap viagra 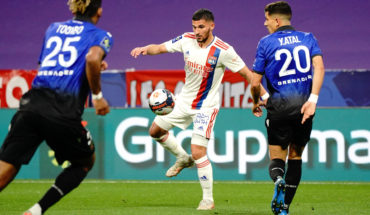 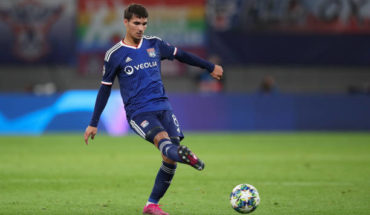