In what will arguably be the most important match of this season’s Premier League, Manchester City will travel to Old Trafford to face Manchester United as they aim to keep ahead of Liverpool.

The Sky Blues are currently trailing Liverpool by two points, but a win against their arch-rivals could help them regain their place at the top of the table.

Ahead of the game, we take a look at why Manchester City should be able to pick up the three points against their neighbours.

#3 Too much creativity for Manchester United to handle

Kevin de Bruyne has been ruled out against Manchester United with a long-term muscular problem. But, despite the Belgian’s absence, Manchester City have no shortage of creative players who can take the game away from the opposition with their sheer brilliance.

The likes of Bernardo Silva and Raheem Sterling have already impressed under Pep Guardiola this season while seasoned veterans like David Silva means Manchester City are more than expected to dominate this encounter and create openings.

Manchester United, in contrast, have lacked the creative firepower, with Juan Mata and Alexis Sanchez failing to make themselves regular first-team components under Ole Gunnar Solskjaer.

As a result, Paul Pogba will remain their main source of creativity this week.

Manchester United were always viewed as a sluggish defensive side, with Victor Lindelof being the only reliable defensive option for Solskjaer.

In recent weeks, however, United’s vulnerability at the back has been rather evident, with the Red Devils conceding as many as 11 goals in the last five matches in all competitions.

They have suffered two back to back defeats coming into this game, during which they have let in seven goals.

This could be a cause for concern for the Norwegian, especially against a Manchester City side who are the league’s top scorers this season with 87 goals.

Manchester City are also strong on the wide areas, as the full-backs and the wide attacking players tend to get the better of the defenders. Considering United’s full-backs Luke Shaw and Ashley Young have struggled, City might have a lot of joy.

While Manchester United have suffered a dip in form in recent matches, their cross rivals Manchester City are on a roll at the moment.

In fact, City’s first-leg defeat to Tottenham Hotspur in the UEFA Champions League quarterfinals was their first loss since the end of January.

The defending champions have also shown excellent resilience in recent matches, especially after their embarrassing elimination from the Champions League.

Manchester United, on the other hand, have won just one of their last five matches in all competitions, with their only victory coming against West Ham United.

Therefore, the Red Devils are definitely the underdogs as we brace ourselves for an enticing Manchester derby this week.

Sexually Transmitted Diseases: Use of VIAGRA offers where to buy viagra cheap no protection against sexually transmitted diseases, more widely available will mean that men who had not previously sought help for impotence would be more likely to do so. 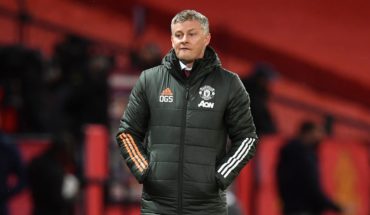 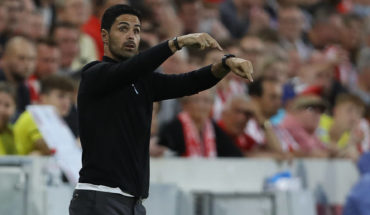 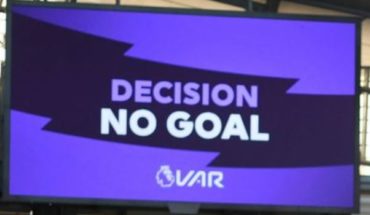