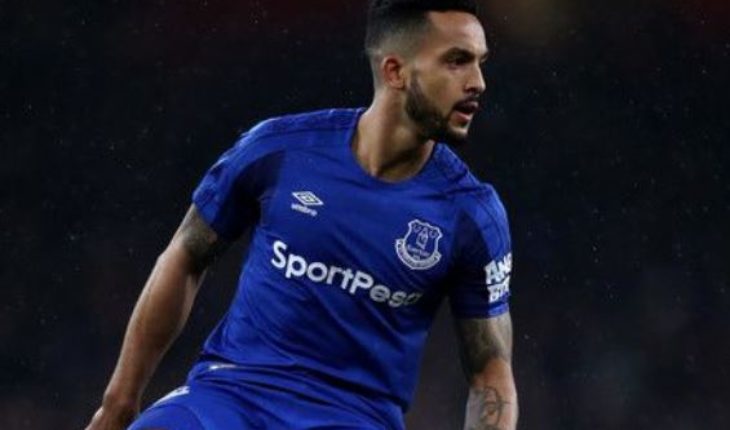 Everton managed to hold the title contenders to a draw in the Merseyside Derby, through extensive defensive play. Manchester City are thus 1 point ahead now with the Reds expected to play catch up here on in.

Here are the Everton player ratings from the goalless draw against Liverpool.

Jordan Pickford (8/10): He might have made a few mistakes along the way, but his last-second saves made sure that all of Liverpool’s efforts came to nought. He delivered when Salah was through on goal in the first half and commanded his box excellently.

Seamus Coleman (8/10): The man on the right side, Coleman, had his hands full making runs down the wing to provide avenues of attack for his team. However, when required he stayed back and threw his body on the line making a couple of important blocks.

Michael Keane (9/10): The hero of the game for Everton was none other than Michael Keane. He was at hand to clear any danger and also intercepted one key pass between Mane and Salah which might have seen Liverpool win the match. Also teamed up with Pickford to deny Salah in the second half when he looked certain to score.

Kurt Zouma (6.5/10): For most of the match Zouma was not able to make the right decisions. Although he managed to clear the ball several times, he played more as a foil to his defensive partner in Keane.

Lucas Digne (7.5/1o): Charged with dealing with Salah, Digne did a good job with two tackles, three interceptions, and a couple of match-saving clearances.

Theo Walcott (6/10): A solid performance from the Liverpool defensive line saw Walcott get taken out of the game completely. Picking up a yellow card, he hardly had any contribution in the game and was substituted off in the 58th minute.

Idrissa Gueye (7.5/10): He continued his good run of form and was a rock in the midfield of Everton, directing the play backwards or forward as and when required.

He was unrelenting in his efforts and hustled and harried the Liverpool players.

Morgan Schneiderlin (7/10): He played a key role for Everton defensively, blocking and preventing quite a few of Fabinho’s passes. He was substituted off in the 75th minute.

Bernard (6.5/10): Made a few important passes cutting into the opposition, but was taken out of the game by Trent Alexander-Arnold for the most part. Was denied a promising shooting opportunity when Van Dijk stepped in at the last moment.

Gylfi Sigurdsson (7.5/10): He was a key figure in getting the ball to Calvert-Lewin. He did not get a shot away but had five dribbles through the Liverpool defence and impressed with his box of tricks in midfield.

Dominic Calvert-Lewin (7/10): Got away one of three shots on target for Everton, and had a few dribbles, but could not find a breakthrough. Worked his socks off though.

Andre Gomes (6/10): Came on for Morgan Schneiderlin, but did not really contribute in a significant manner.

Cenk Tosun (6.5/10): Had one shot on target, but spent most of the time defending. Came on for Calvert-Lewin in the 73rd minute.

Richarlison (7/10): Was a creative spark for Everton after coming on, but could not finish, although he came close on one occasion. 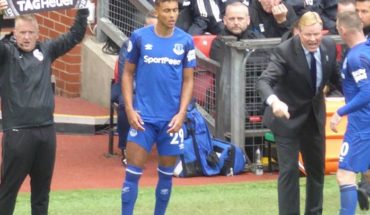