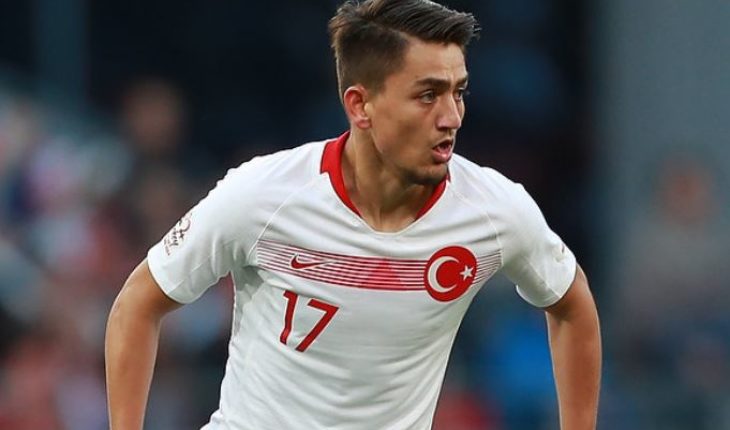 Roma is willing to sell Cengiz Ünder in the summer transfer window.

In fact, they might be willing to sell Cengiz Ünder if they receive the right offer. The Serie A giants are facing some financial problems, and it appears that their team might go through some changes. The highest paid player on their books, Eden Dzeko – at €4.5m a season excluding bonuses might also be considered as a saleable asset. With their need to solve their financial issues, which were not resolved by qualifying for the Champions League, Roma’s hand might be forced when it comes to Cengiz Ünder’s future.

This might be just the chance that Arsenal has been waiting for to grab the 21-year-old player.

Cengiz Ünder is acknowledged internationally as an excellent prospect and is a target for quite a few clubs. Arsenal and Chelsea have both been linked with transfers for him in the past, but on both instances, nothing came of it.

In this season, Ünder has been in terrific form. He has already scored 6 goals and has 9 assists in only 25 appearances for Roma in the 2018/19 season.

Cengiz Ünder has a highly energetic style of play and can play anywhere across the front line.

Why Arsenal should make their move

The 21-year-old might just be the player that Unai Emery’s Arsenal needs to bolster their squad.

Playing in the Europa League and the Premier League always poses an extra array of challenges for any club. Arsenal has struggled to deal with their issues, especially in the creative sector, although Aubameyang and Lacazette have done their jobs well till this point. The addition of Cengiz Ünder in the midst of this would be a huge addition to the team.

Known for his versatility in the offensive line, Ünder could easily make the difference that Arsenal is looking for in their squad. Bringing a breath of freshness into the squad in the new season would do wonders for Arsenal.

Alternating between a modified 3-4-3 formation and a 4-2-3-1 formation, Arsenal’s attack is very wing-heavy. While Mkhitaryan does a good job on the right wing, Ünder could be the one to provide the X-factor which the Gunners have missed throughout this season and indeed, for quite some time now.

His ability to rush past the opposing defence and send the right ball into the box might prove invaluable to Unai Emery who will have a huge challenge on his hand next season irrespective of whether his team qualifies for the Champions League or the Europa League. 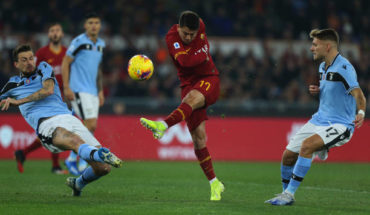 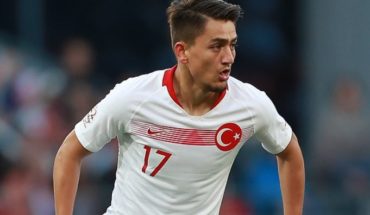