Leeds United will hope to return to the top of the table on Saturday when they take on Bolton Wanderers in their next Championship game.

Bolton, on the other hand, have struggled for consistency this season, and even a point will be seen as a positive result. The Trotters have won just once against Leeds in the last 10 meetings between the two sides.

Leeds are currently two points behind Norwich City, but do have a game in hand over the Canaries and Sheffield United, who they trail on goal difference.

Marcelo Bielsa’s side ended a two-game winless run in the Championship with a narrow 2-1 win against Swansea City, and will be confident of picking up the three points when they host Bolton.

Leeds are still without a few key players as Jack Clarke, Gaetano Berardi, Stuart Dallas and Adam Forshaw are unavailable. Kemar Roofe is the latest to join the walking wounded as he picked up a knee ligament injury.

Bielsa will be able to recall Izzy Brown as the on loan Chelsea midfielder feature for the Under-23 side, and is fit to play.

For Bolton, Marc Wilson and Sammy Ameobi are expected to return against Leeds.

There’s not much to predict in Leeds’ case the Bielsa has once again revealed the lineup that will take on Bolton. In place of the injured Roofe, Roberts will partner Bamford in attack.

Kalvin Phillips and Mateusz Klich will feature in midfield, and will hope the dominate proceeding against an out of form Bolton side.

Bolton are expected to go with a back three of Wilson, David Wheater, and Mark Beevers to combat the Leeds attack. The Trotters have failed to keep a clean sheet against Leeds in each of their last 10 games, and will hope to end that miserable run come Saturday. 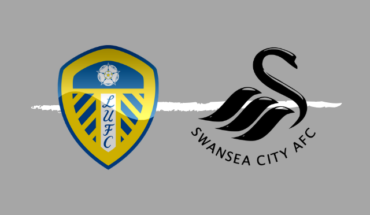 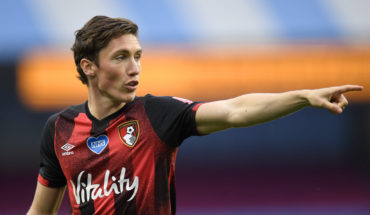