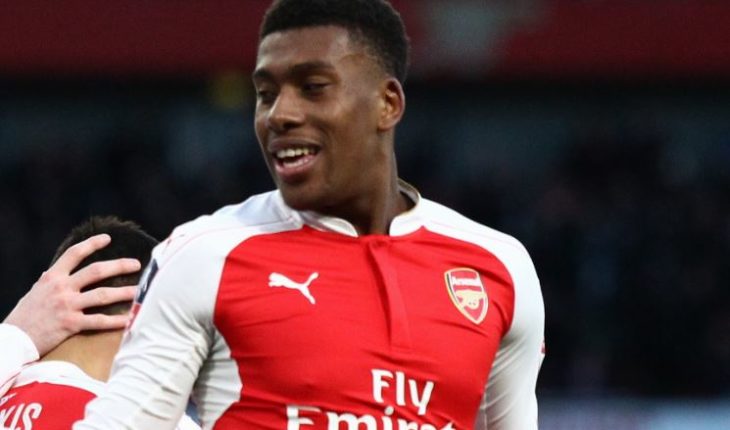 A goal each by Alex Iwobi and Alexandre Lacazette in the first half gave the visitors a healthy cushion, although Sead Kolasinac’s own goal in the dying minutes of the game denied Unai Emery’s men a clean sheet as they emerged 2-1 winners.

Here are our Arsenal player ratings from what transpired.

The German shot-stopper had a solid game under the bar as he made a few crucial saves. He was unfortunate for not picking up a clean sheet.

It was another disappointing outing for Mustafi as he was shaky for the major portions of the game.

Koscielny was rock-solid at the back, and notably made a couple of brilliant blocks to nullify Adama Diakhaby’s crosses.

The Spaniard didn’t have too many issues at left-back, and despite being tested by Diakhaby on numerous occasions, he kept his composure.

Kolasinac provided the assists for Iwobi’s opening goal, and caused problems for the Huddersfield defence.

It wasn’t an impressive outing as he wasted quite a few opportunities in the first half. However, he came back much stronger after the interval and had a better second half.

The Uruguayan international had an unusually quiet day at the office. He couldn’t impose himself in the middle of the park and left a lot to be desired.

Found the right passes and tested Terence Kongolo. Maitland-Niles also provided the assist for his side’s second goal of the game.

It was an impressive display by the Armenian attacker as he pressed the hosts even though he had nothing to show for in the end. Still isn’t 100% match-fit though.

The Frenchman got himself into the right areas and thoroughly deserved the goal he scored.

The 22-year-old was clever at finding space, and made the right runs during the counter-attacks. He scored the crucial opener early on.

Brought more calmness in the middle of the pitch.

Suarez looked rusty and failed to make any significant impact. 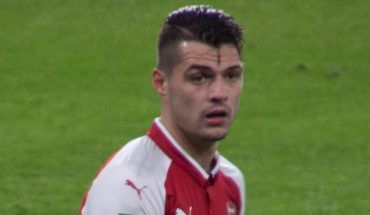