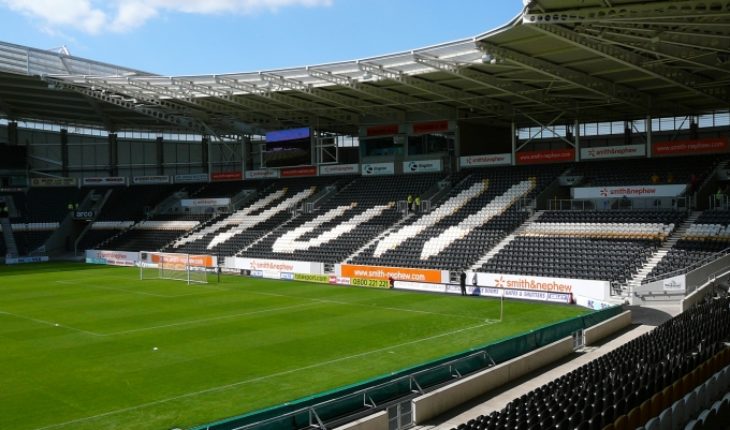 Hull City might have performed better in the Championship this season than they did in the previous campaign, but they are still a long way from the top six places in the standings which they will ultimately be targeting.

In all honesty, the Tigers have to make some shrewd signings in the summer to beef up the ranks and engineer a serious challenge for promotion next term.

And while the summer transfer window is still far off, the Hull Daily Mail has claimed that City are interested to make Motherwell’s Jake Hastie sign on the dotted line.

Hastie has burst onto the scene this year with his commendable performances in the Scottish Premiership.

In the recent past, he has been linked with West Bromwich Albion and Leeds United, and it will be interesting to see what the future holds for the Scottish sensation.

Hastie is in the final few months of his contract with the Steelmen and the club has offered him a new three-year deal to extend his stay at Fir Park.

However, he hasn’t signed an extension yet, and a number of clubs including the Tigers are closely monitoring his contractual situation at Motherwell.

Why he would be a good signing for Hull City

Hastie emerged through the youth ranks of Motherwell and had spent the previous campaign on loan at Scottish League One side Airdrieonians.

In the first half of the ongoing season, he was out on loan to Scottish Championship outfit Alloa United but was recalled to his parent club last month.

The 19-year-old has now established his place in the first team of Motherwell, having scored four goals in his five appearances for them in the Scottish Premiership.

Steve Robinson’s side have won all of their last six games in the Scottish top flight and Hastie has played an instrumental role in the process.

Predominantly a left winger, the Scottish prodigy is versatile enough to ply his trade as a central attacking midfielder as well as a right-sided winger.

He thrives with a lot of pace on the flanks, is well-built and has a great left foot. He uses his pace to stretch the opposition backline which opens up space for his fellow attackers while his eye for a pass is also something Hull could well do with.

Hastie is sharp with his movements, has the zeal to make his presence felt on the pitch and his relentless work-rate makes him an appealing prospect.

Besides, he is also good in the air, and although still a work-in-progress, he has the calibre to be a handy asset for any side if he continues to work his way up the ladder.