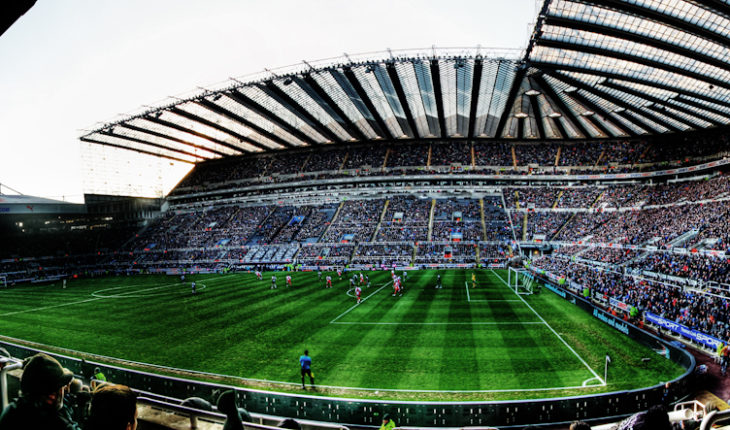 Newcastle United have the chance to open up a gap between themselves and the relegation zone when they take on Huddersfield Town on Saturday.

The Magpies are currently one point above the relegation zone, and anything but a win against a struggling Huddersfield side will be seen as a missed opportunity.

Newcastle’s form has been inconsistent in the last few games, as they have picked up two wins in the last four Premier League games, but dropped points late on against Tottenham and Wolves.

Rafa Benitez will ask for more focus from his side as they enter the business end of the season with just 12 games remaining.

The Magpies played a friendly against CSK Moscow last weekend, and the likes of Mo Diame, Ki Sung-yueng and Karl Darlow got some minutes under their belt.

Miguel Almiron started in the friendly and showed some neat touched in the game, though he isn’t up to speed just yet and needs more action on the pitch. Against a struggling Huddersfield side, Almiron might make his full Premier League debut.

Jonjo Shelvey isn’t match fit yet, and is unlikely to feature.

We expect the three at the back formation with Florian Lejeune, Jamal Lascelles, and Fabian Schar lining up at the back. Huddersfield have struggled for goals this season, but the Newcastle defence can ill-afford to let their guard down.

Martin Dubravka should keep his place in goal.

Paul Dummett did feature against CSKA, but we might see Matt Ritchie continue in the left wing-back position.

DeAndre Yedlin has done well on the right, and should keep his place in the Newcastle United lineup.

Diame is expected to start come Saturday, and he might line up alongside Isaac Hayden and Sean Longstaff in a three-man midfield.

Hayden and Longstaff have done a commendable job in Shelvey and Ki’s absence, and are expected to dominate the midfield against Huddersfield.

Almiron should feature in a number 10 role, just behind Salomon Rondon who is expected to lead the line for the Magpies.

The fans will hope Almiron hits top form immediately, a clash against Huddersfield who have won lost 12 out of their last 13 games, should help him acclimatise to the league. 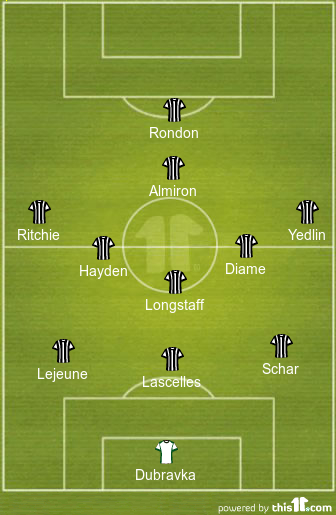 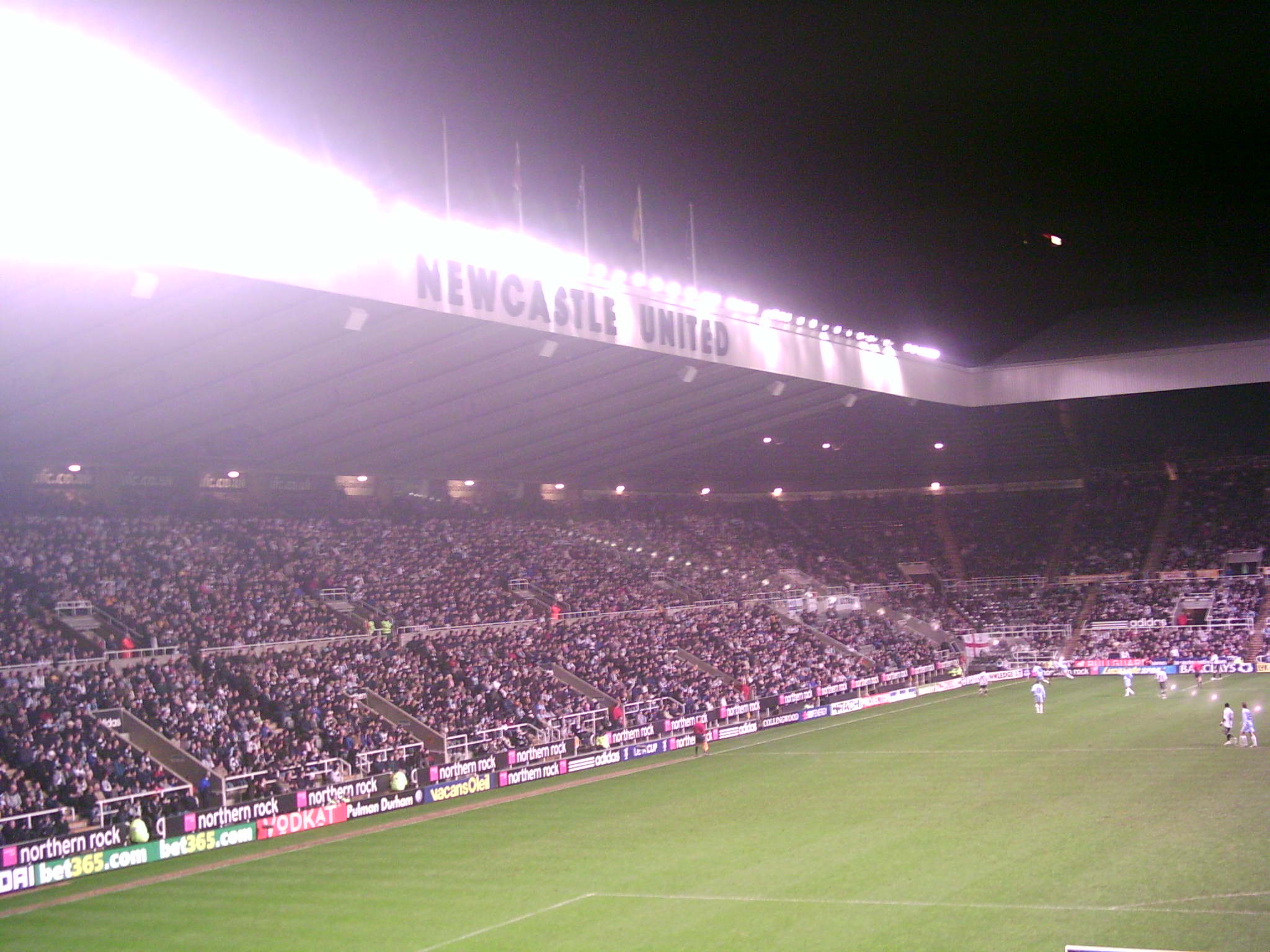