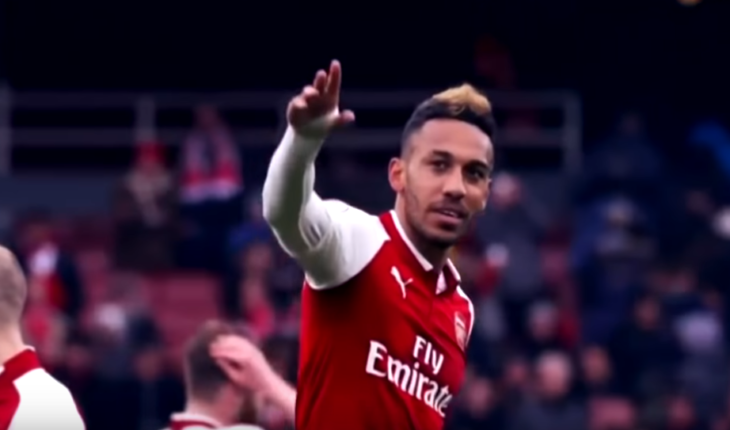 After their triumph in the Europa League at home over BATE Borisov, Arsenal are set to host Southampton in the Premier League. The last time these two sides crossed paths, it was an intriguing contest at the St Mary’s Stadium, which Southampton won 3-2 courtesy of a late goal by Charlie Austin.

However, the scenario is quite different now as the two teams once again lock horns at the Emirates Stadium this weekend. While the Gunners are looking to get back into the top four, the relegation-threatened Saints will be looking to get out of the dreaded zone and back to safety in an effort to survive in the top flight.

Laurent Koscielny and Ainsley Maitland-Niles are recovering from their respective injuries and will be assessed ahead of the game. Rob Holding, Hector Bellerin and Danny Welbeck remain the long-term absentees.

Ralph Hasenhuttl does not have any major injury setbacks to deal with barring midfielder Mario Lemina and striker Danny Ings. Both the players are set to miss the next match against Arsenal.

Aubameyang will have to lead the line with absolute precision and look to get his side over the line with his goalscoring abilities. With Laurent Koscielny not sure to make it into the starting eleven, the onus to strengthen the backline will be on the shoulders of Sokratis, who had a good game against BATE and would look to replicate his performance in the match against the Saints.

It has been a disappointing season for the South Coast club with none of their players stepping up to get them out of trouble yet. However, if they are to have a chance of winning the next match, the Saints have to depend on their versatile attacker Nathan Redmond who has to improve on his tally of 3 league goals this season. 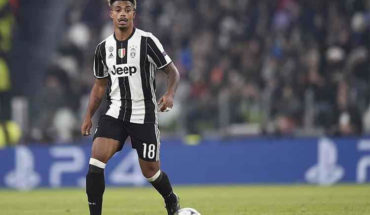