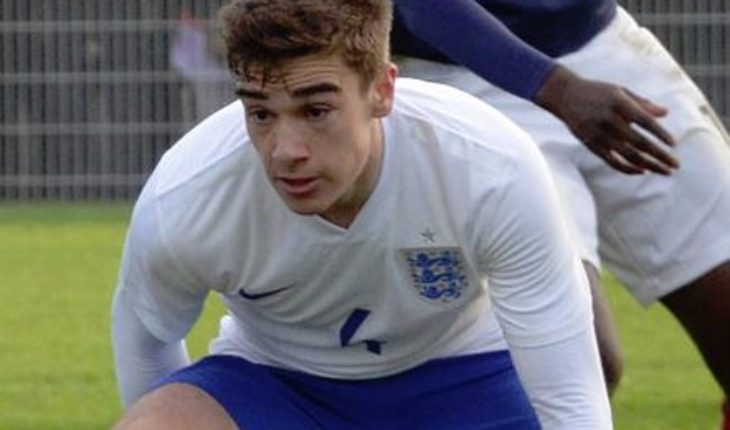 Tottenham Hotspur will face Manchester United in the Premier League on Sunday, and will hope to keep up their good form going.

Both sides will be looking for all three points as they aim to push higher up the table, and considering Manchester United are much more proactive under Solskjaer, it could be an entertaining game.

Jan Vertonghen is unlikely to start against Manchester United, with Mauricio Pochettino sceptical about his availability this weekend.

Mousa Dembele and Lucas Moura are also doubtful, while Eric Dier and Victory Wanyama are facing a spell on the sidelines.

Davinson Sanchez and Toby Alderweireld will continue to feature in central defence for Tottenham this weekend. The two were excellent in the midweek win over Chelsea in the EFL Cup, and Pochettino will hope that they manage to continue their excellent form against the Red Devils come Sunday.

Pochettino is unlikely to take the risk of shuffling his backline in such a crucial encounter, although Danny Rose might come in place of Ben Davies in the left-back slot, while Kieran Trippier might retain his place in the side, featuring as the right back.

Hugo Lloris will return in between the sticks for Spurs. The Frenchman will look for his ninth clean sheet of the campaign.

Pochettino is doesn’t have too many options in the midfield department, with Dier and Wanyama injured while Dembele is a doubt. The Belgian has also been linked with a move to China, and it’s unlikely that he will feature again for the Lilywhites.

Therefore, Moussa Sissoko is expected to start alongside Harry Winks in midfield. The latter will be tasked with the responsibility of recycling possession, while Sissoko will look to make use of his pace and drive on the break.

Christian Eriksen should feature in a slightly advanced position and will look to test the United defence with his passing in the final third.

Heung Min-Son will play his final game for the club before he jets off for the Asian Cup. He will be deployed alongside Harry Kane in the Tottenham attack, while Dele Alli might operate as the lone attacking midfielder.

Harry Kane will look to continue his scoring run, having scored the all-important penalty during the win over Chelsea in midweek. 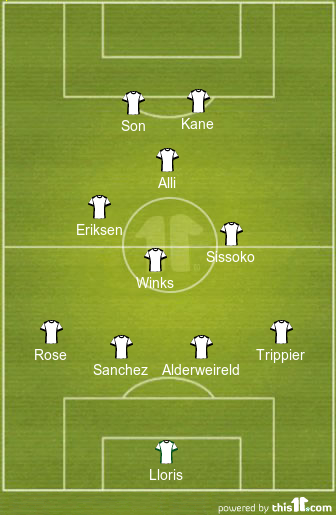 If you have symptoms of ED more