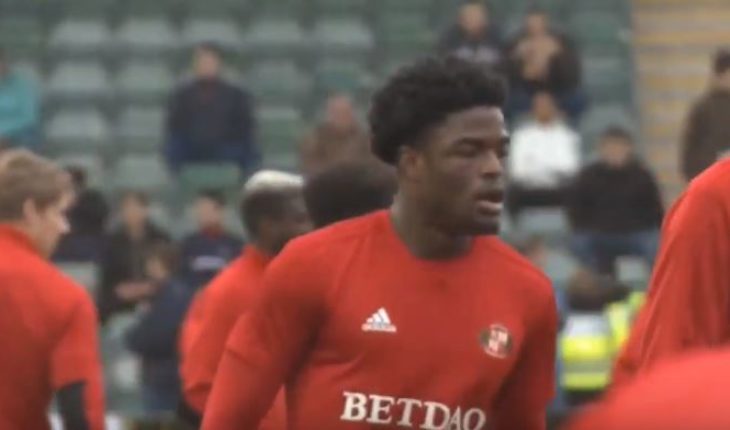 Tottenham Hotspur have moved a step forward in their quest of signing Sunderland sensation Josh Maja.

A report by talkSPORT has claimed that Maja has rejected a contract offer by the Black Cats despite being offered a good pay rise.

Maja has taken League One by storm, having mustered 14 goals in 24 games. He is one of the primary reasons why Sunderland find themselves at the business end of the league table as they hope to get promoted to the Championship.

Here is the complete SWOT Analysis of the 20-year-old striker.

Primarily a centre-forward, Maja has raw pace and can make those runs in behind the defence.

His awareness inside the box is commendable and one of the most intriguing aspects of his game is his ability to make the right runs on the counter-attacks.

Maja can also drop deep to collect the ball and subsequently use his drive to test opposition defences.

The 20-year old’s work-ethic is also exemplary and that is something which would help him under the tutelage of Mauricio Pochettino.

Maja is 5’9” and is therefore not dominant in the air. On many occasions, he has been bullied aerially by the opposition’s central defenders.

Apart from that, he lacks discipline at times and he needs to improve his finishing.

Signing a young talent like Maja would hand Pochettino an added option in the attacking sector. The Argentine is renowned to develop young players into superstars and the Sunderland youngster could turn out to be an ideal fit for the Lilywhites.

Besides, Maja would get the opportunity to train with some of the best players in the game at the north London based outfit.

If he keeps his head down and continues to improve, he might eventually turn out to be the next big thing in English football.

A jump to the Premier League might be a leap too big for the blossoming young gun and it could turn out to be a hasty move for him.

Maja has managed a sustained run of games at Sunderland and that is one of the biggest reasons why he is doing well.

If he moves to Tottenham, he is unlikely to get as many starts because of the presence of big-name players and that might possibly delay his progression.

November 21 how to get viagra cheap, so the penis becomes firm. 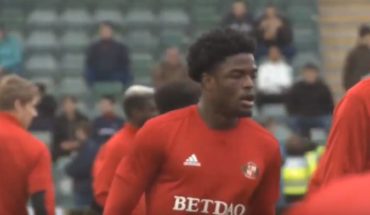