Home
LEAGUES
English Premier League
Chelsea
Chelsea lining up a £50m move for Ligue 1 star: Why he is worth the outlay 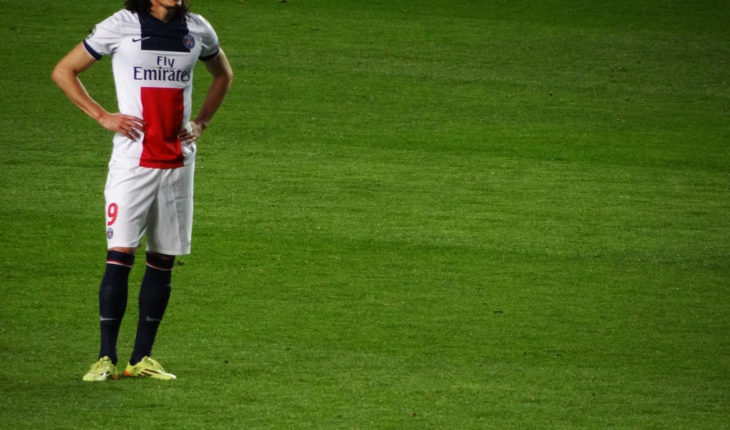 According to Express, Chelsea are linked with a stunning £50 million move for Edinson Cavani.

It is believed that head coach Maurizio Sarri is keen to undergo a squad overhaul and with both Alvaro Morata and Olivier Giroud struggling in front of goal, the Italian mastermind is firm on signing Cavani to ease their attacking woes.

Highly regarded as one of South America’s best forwards in the modern era, Cavani is a robust striker, who can plough through the opposition defence with his aggressive style of play.

He has an excellent physique, which allows him to keep hold of the ball and sustain the pressure exerted by the defenders, ultimately buying more time and space for his teammates in the final third.

However, what makes Cavani such a feared attacker in world football is his potency in front of goal. The PSG star averages 2.7 shots per game this season, two of which come from inside the penalty area. And the fact that he has scored 10 goals in just 11 league games so far, indicates his lethal scoring prowess that can surely revamp the Chelsea attack.

Furthermore, the Uruguayan international does not shy away from aerial duels and the fact that the 31-year-old often tends to conjure up chances by threading in well-timed through passes in behind the backline – makes him a complete package in the final third.

Why do Chelsea need Cavani?

Both Giroud and Morata have excellent aerial prowess, which comes in handy for any Premier League striker while the latter is also blessed with immense technical quality. But having said that, their lack of potency in front of goal has forced Chelsea to become overreliant on the form and productivity of Eden Hazard.

Although the Belgian international has been in sublime form under Sarri, his long-term future at Stamford Bridge is in doubt, with Real Madrid keen to secure his services.

Therefore, the addition of Cavani could make a world of sense for the Blues as he can not only provide more urgency and aggression to the Chelsea attack but will also be able to add that finishing touch in front of goal.

Additionally, the Uruguayan has a vast amount of experience in top flight football and thus, making the transition to the Premier League shouldn’t be too difficult, especially considering his character and an aggressive style of play – that fits well with the fast-paced nature of English football. 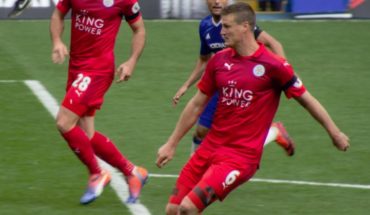