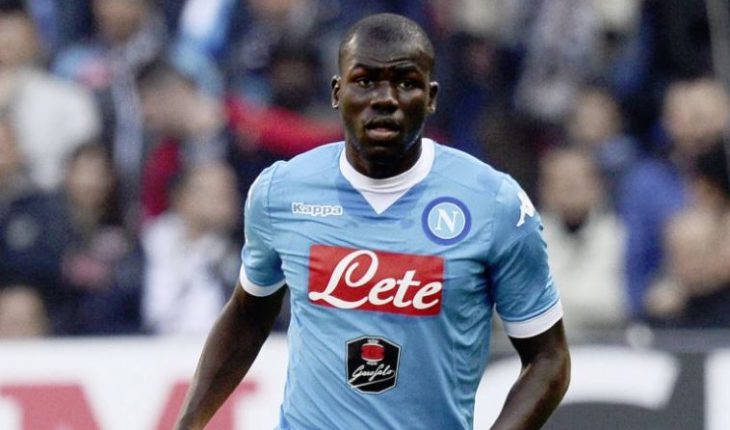 Manchester United have endured yet another frustrating start to the season, having collected only 17 points from a possible 30. Lack of coordination at the back has served as one of the key reasons behind their troubles with Jose Mourinho seemingly anxious to bolster the defensive department in the upcoming January transfer window.

In this article, we will talk about three defenders Manchester United should target in January.

Tottenham Hotspur defender Toby Alderweireld has been long linked with a move to Old Trafford. Mourinho, in particular, showed huge interest in the services of the Belgian international in the summer but the Portuguese mastermind failed to secure his signature due to the lack of backing from the United hierarchy.

However, United boss Ed Woodward could be forced to fund Alderweireld’s transfer this January following yet another underwhelming start to the campaign.

The former Atletico star is regarded as one of the best defenders in the Premier League, and his ability to marshall the defence along with his excellent ball-playing qualities make him an attractive transfer target for the Red Devils.

Reinstated in the first XI this season, Alderweireld has performed admirably, playing a key role in a Tottenham backline that has conceded only eight goals in ten matches. Most notably, the Belgian has averaged 4.7 clearances, which is more than any other Manchester United player this season.

Harry Maguire was another top target for Manchester United in the summer but Jose once again lacked any backing from the board while the defender ended up signing a new long-term contract with Leicester City.

That being said, Maguire is arguably the best English defender at the moment, notably playing a key role in England’s impressive 2018 World Cup campaign earlier this summer. He has also managed to replicate his form in the league as well, mustering nearly two tackles and interceptions per game along with 53 clearances.

Just to put things into perspective, Victor Lindelof has made more clearances than any other United player this term with a paltry total of 35. Thus, Maguire’s dogged defending coupled with his imposing presence at the back could seriously benefit United’s defence-oriented gameplay under Jose Mourinho – making him an appealing target for the Red Devils.

However, United will likely have to spend a fortune for the services of Maguire, whose current contract with Leicester City expires in 2023.

Last but certainly not the least, Kalidou Koulibaly could be an attractive target for United given his all-round qualities in defence. The Napoli superstar is an adept passer of the ball, having attained a pass accuracy of 90% this season while his 195 cm figures make him an intimidating figure in the backline.

What makes him such a sought-after defender in Europe is his vast experience in top flight football and the fact that the Senegalese international has been consistently playing at the top of his game for the past three years or so. His solid performances at the back have already helped Napoli pose a strong threat for the Serie A title in the past couple of seasons and it’s safe to say he’s one of the most accomplished defenders in Europe at the moment.

Koulibaly currently has a long-term contract with Napoli(deal until 2023) but the fact that he’s not a Premier League defender could potentially make him a cheaper alternative when compared to Maguire.