After defeats against Manchester City and Chelsea, Arsenal have responded well under the tutelage of their new manager Unai Emery. They have won all of their last 6 league encounters, with their latest game ending in a thumping 5-1 win over Fulham at the Craven Cottage.

At this stroke of hour, the Gunners are placed 4th in the league standings, with just a couple of points separating them from the current table toppers Manchester City. From what has transpired so far, here are the players who make it to the strongest XI currently at their disposal.

Despite having signed Bernd Leno from Bayer Leverkusen during the summer transfer window, Emery preferred Petr Cech as the first-choice custodian in the Premier League this season. Although the veteran goalkeeper struggled initially, he slowly settled in and made a string of good saves before injuring himself against Watford.

The central defensive pairing of Shkodran Mustafi and Sokratis Papastathopoulos took some time to get along but they have certainly showcased a lot of resilience after settling in. On an average, Mustafi has made 1.5 tackles and 6.8 clearances per game.

Nacho Monreal and Hector Bellerin have once again been used as the first-choice full-backs. They have been competent and while Bellerin hasn’t been the best defensively, his is clearly their best choice right now.

Lucas Torreira has been somewhat of a revelation at Arsenal this season after he completed his move to the Emirates Stadium from Sampdoria earlier in the summer. Without his presence on the pitch, Arsenal have conceded 10 goals in total, whereas with him, they have let in just 3. Guendouzi has been getting game time but Lucas has looked the real deal in the games he has played in.

The central midfield of Emery’s side has featured Granit Xhaka on a regular basis and he hasn’t flattered to deceive. In 8 league starts, he has scored 1 goal and has also bagged 1 assist. Besides, he has mustered 1.5 tackles and 1.8 clearances per game on an average, which is really impressive.

Alexandre Lacazette has been excellent since he has been given starts by Emery. He has found the back of the net on 4 occasions already and is looking good for a huge season. The Frenchman has popped up with 2 assists as well and his chemistry with Pierre-Emerick Aubameyang (who has been used on the left-wing lately) has been appealing to watch.

Aaron Ramsey has shown flashes of genius but with a contract impasse possibly clouding his temperament, consistency has been lacking in his game. Mesut Ozil, too, has not been consistent enough but has already got 3 goals and is growing in confidence with each game and has managed to keep out Alex Iwobi from our team. 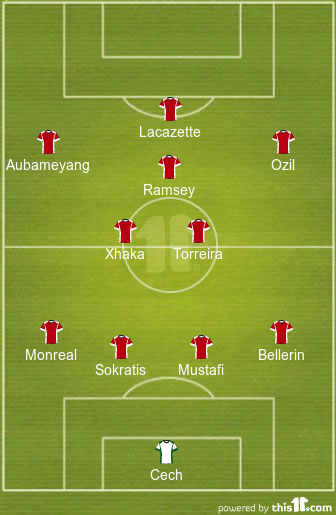 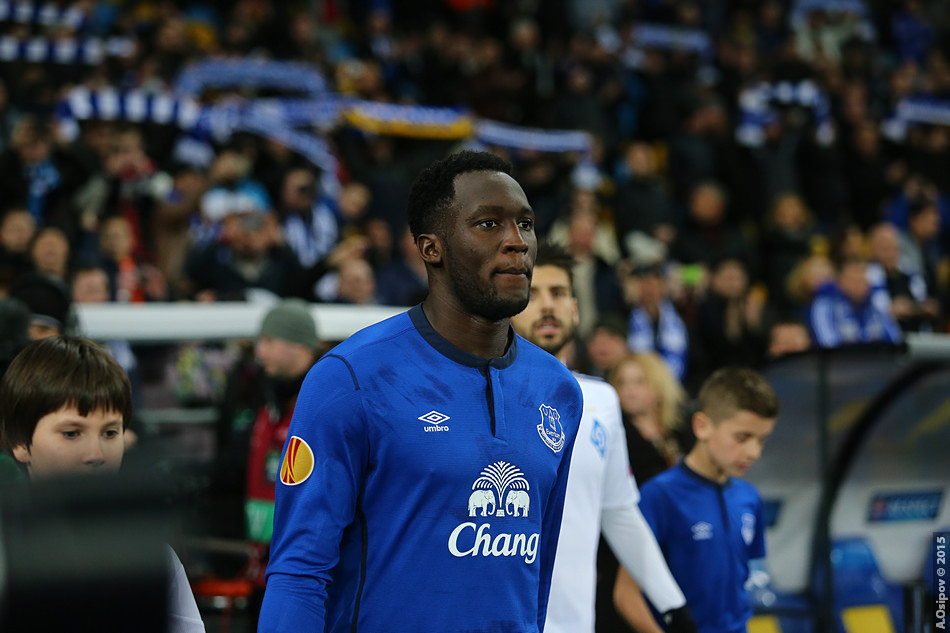